Wilmar Was Stopped By Police On the Way to See His Family, Please Ask for His Release

Update: Wilmar was released Today, May 16th from detention. The Motion to reopen was granted thanks to your calls and action. His next court date is June of next year, and in the meantime he can be with his family. Thank you!

Wilmar Guzman (A097-745-437) came to the U.S. in 2004 when he was 17 years old to reunite with his family. He came because in El Salvador organized criminal groups attempted to extort him for having family who lived in the U.S. He has been living in this country for over 7 years, and is fighting to stay.

When Wilmar arrived to the U.S. he came in contact with Immigration authorities, because he was under age an adult had to sign for him to be released. That adult, who was not a family member of his, never told Wilmar he had to show up to court. As a result Wilmar had a deportation order he nor his family were aware of from 2004. On March 21st, 2013 Wilmar was driving to Las Vegas to see his family, when he was stopped by police. Because he did not have a license the police ran his name, saw his deportation order and arrested him. Immigration picked him up shortly after.

Wilmar is an active member of his community. He is enrolled in GED classes, goes to church regularly, and does not have a criminal record.Wilmar’s 5 brothers and sisters love and depend on him. He is the oldest and works when he can to support his family. Before Wilmar got picked up by ICE he would play soccer every weekend in the park, coaching his eight year old brother to play.

Help Wilmar be there to see his little brother play! Tell ICE to let him out of detention while his case is decided and let him be with his family! 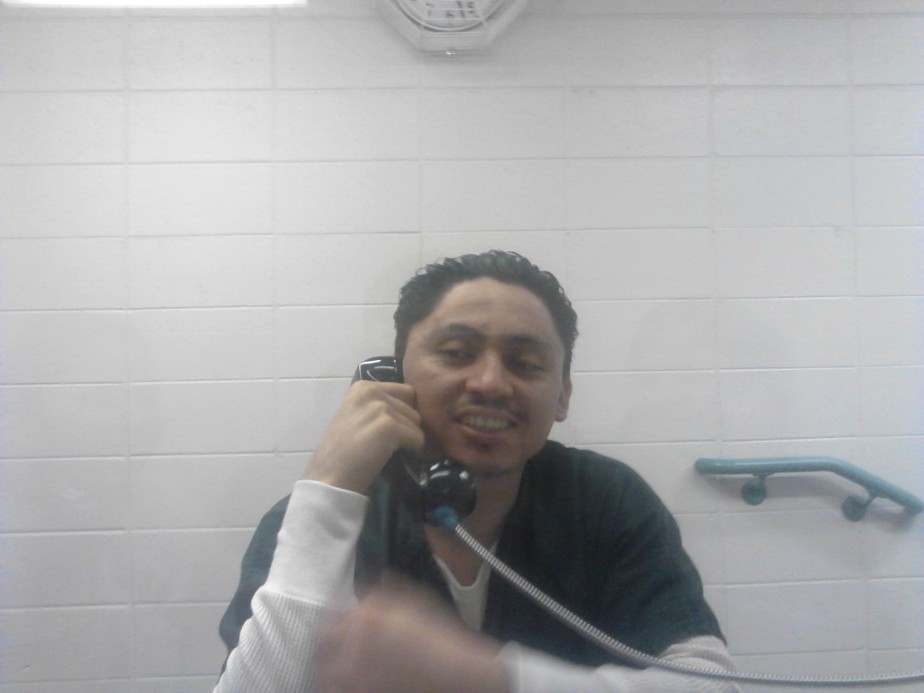