UPDATE: Thanks to community support and the work of Ivon’s family, she was granted a stay of removal.

Ivon Díaz had big plans for her wedding day. But one day before, she found herself in detention, after being at work during a raid by Sheriff Joe Arpaio in Phoenix, Arizona. She spent the next 3 months in jail.

Ivon is 24 years old. She came to the U.S. when she was 15, has a 7 month old U.S. citizen daughter, is a high school graduate, has no criminal record, and is active in her community. Were it not for the felony charge imposed during that raid by the Sheriff’s department for working, she would be eligible for President Obama’s Deferred Action for Childhood Arrival program or for prosecutorial discretion. Instead, she is being told she must leave the country by March 21st.

Ivon is not ready to go. She’s ready to fight for herself, her family, and her community.  Will you join her? Please take action by sending an e-mail to ICE director John Morton.

Ivon’s case is part of a bigger fight: Sheriff Arpaio is charging people with felonies simply for working; the Maricopa county Attorney’s office is collaborating with the felony charges; ICE is collaborating by placing in removal proceedings people being charged by the department. For Ivon this means that she is not elegible for DACA, and potentially being deported and separated from her family.

This case is a clear example of the out of control enforcement in Arizona, and it is unacceptable. Support Ivon to let DHS know that we will not accept one more deportation or separation of families in our communities. 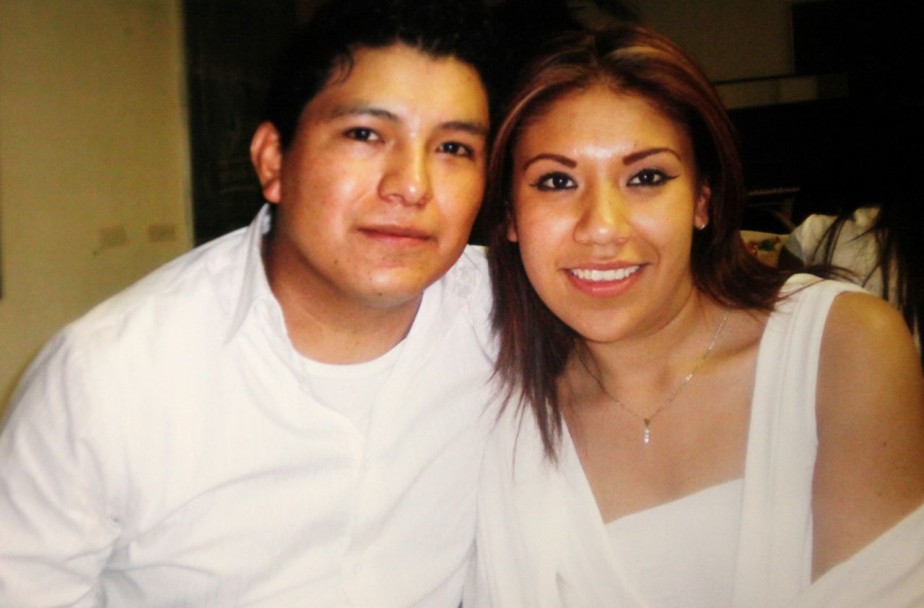