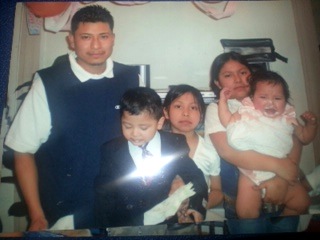 Adan was arrested at home in front of his children for receiving unemployment payments during the hard winter months.  Although in ten years he had never applied for unemployment, this year there were few options to make ends meet, and his boss handed him an application.

His eldest daughter opened the door to the police, who arrested him in front of his five children.  Adan is currently detained by immigration in Boston, MA.

Adan is facing fast-track deportation because of a prior removal in 2002. That time, although he is from Mexico, he was ordered deported to Guatemala and he was detained for 3 months while ICE figured out where he was from. It turned out that they had confused Adan and the other person ICE had detained. This time around, immigration officials have told his wife varying accounts, including that he has no record.

While ICE gets their facts correct, Adan’s family is suffering without him.  He is not a danger to the community, and all he was trying to do was help his family survive. Please Tell ICE to stay Adan’s deportation and bring this family back together. 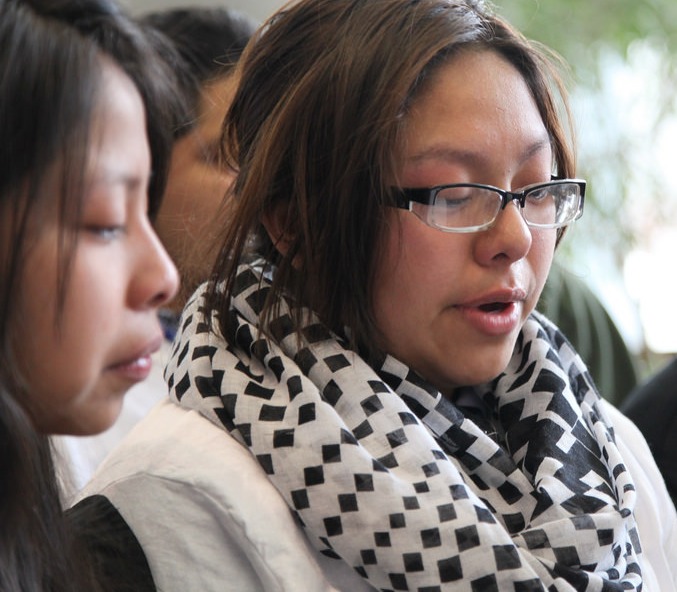 I am writing because I am very concerned with the deportation of Mr. Adan Roblero. Mr. Roblero is a devoted father of five, and a hard working loving husband. He came to the United States 14 years ago, and has built his home here.

Mr. Roblero was arrested in his home, in front of his children in December 2013 on charges of unemployment fraud. After twelve years of working at the same farm, when the farm was out of work, he took a trusted boss’s advice and applied for unemployment.

In the four months that Adan has been detained, his children have suffered deeply. His eldest daughter has suffered profound guilt and emotional trauma, as she opened the door to arresting officers.

In a letter from a correctional facility in CT, Adan writes “I beg you to give me an opportunity to stay here with my children, the ones who are being made to suffer the most.”

I urge you to use prosecutorial discretion to administratively close Adan’s case and bring his family back together.