Georgia Father & DACA-applicant in Detention for Driving Without a License 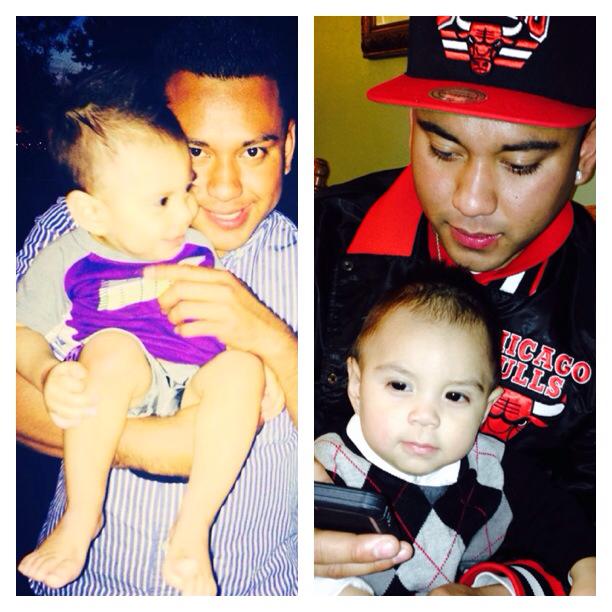 Aldo has been stopped by police twice, and only charged with driving without a license. The second time he was stopped, he missed the court for the first charge, and was convicted of “failing to appear in court.”

Although the judge gave him 11-month probation, instead of being released he was sent to immigration custody and placed in deportation. He is now being held at the Fulton County detention center.

Aldo has lived in the U.S. since he was 14 years old, and is applying for the Deferred Action for Childhood Arrivals (DACA). He is also the father of a one-year old US citizen.

Please sign below to tell ICE to release Aldo from detention and stop his deportation.

Mr. Jimenez-Cordova was given 11 months of probation. However, instead of being released, DeKalb County placed an ICE hold on him, and turned him over to Immigration and Customs Enforcement Custody (ICE). Mr. Jimenez-Cordova is currently detained at the Irwin County Detention Center.

Mr. Jimenez-Cordoba should not be considered priority for deportation. He has lived in the country for 9 years, he came to the United States at the age of 14, he is the father of a United States citizen child, he is not a threat to public safety or national security, and has no significant or violent criminal history. His only charges are for failing to appear in court and driving without a license, the circumstances of which have been described.

As a community member, I urge you to use prosecutorial discretion to release Mr. Jimenez-Cordova and review his application for DACA.