Alejandro Vega has lived in the United States for more than 13 years and is the father of two US citizen daughters. He is the sole provider for Patricia Shaw, and their daughter Layaly Shaw, who has several serious medical conditions.

Patricia is a Legal Permanent Resident; she was able to adjust her status after receiving a T visa for reporting a sex trafficking ring that kept her captive for more than 10 years. She is also a breast cancer survivor and is currently diagnosed with ovarian cancer. She urgently needs  Alejandro’s emotional and financial support.

The New Orleans Field Office believes that discretion is not warranted because Mr. Vega was deported on one occasion and plead to a misdemeanor, after receiving that recommendation from his attorney. Please sign the e-mail below, asking the ICE offices in DC to review this decision and allow Alejandro to continue to provide te support Patricia and their children need.

I write to you because I am very concerned with the potential deportation of Mr. Alejandro Martin Vega (A# 096-100-255). Mr. Vega is the father of 2 US citizen daughters, 3 and 8 years old. He has lived in the United States for over 13 years, has deep ties to the community, and is the sole provider for his 3-year old daughter and her mother, who is ill with ovarian cancer and is a victim of sex-trafficking. The sole negative factors in Mr. Vega’s case is a deportation from 2012 from New Orleans and a misdemeanor conviction. Please exercise your discretion and release Mr. Vega from deportation.

Update: Unfortunately despite community support, Alejandro was deported on the morning of April 15th 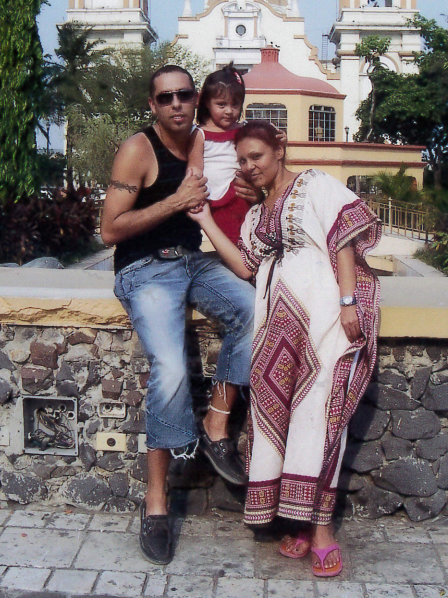 Judge Agreed Victoriano Was Racially Profiled and Dropped Charges, But Now Faces Deportation
Constantino is a Civil Rights Leader in Iowa Who Could Be Deported
Comments