Brenda came to the U.S.  when she was 6 years old. When she was 15, she had her first child with a 24 year old man who was psychologically abusive. Now she is 22, married to the love of her life, and mother of 5 U.S. citizen children. She was in the process of registering for her GED classes and apply for Deferred Action for Childhood Arrivals (DACA) when she was placed in deportation proceedings.

Immigration officials wont give her the chance to go before a judge, and say that she will be deported this Thursday April 4th.

Brenda is a young and responsible mother who has only worked to protect her children. She first was arrested when in order to avoid eviction, she turned to a pay-day lender, and applied using a made-up social security number. The office called the police, and she ended up pleading guilty to two misdemeanors. Because it was her first encounter with the criminal system, she was given 15 days of work diversion.

When Brenda was being evicted from her home the sheriff came to enforce the eviction, and refused to listen to her story, and arrested her in front of her children. Now in immigration detention, ICE refuses to let her see a judge, or release her from detention, claiming that her misdemeanors make her an “ilegal alien with a felony.” But her community is behind her, and her mother wont give up.

If released she would enroll in GED classes and apply for DACA. ICE has the ability to stop her deportation. USCIS can determine that she is DACA elegible. Please sign the petition below to support Brenda. 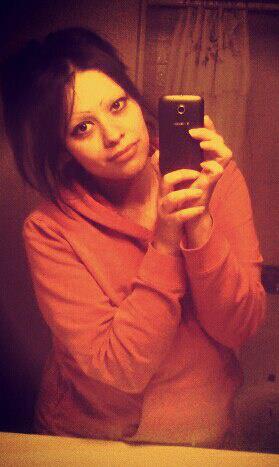