New York Activist and Educator at Rikers, Could Face Deportation 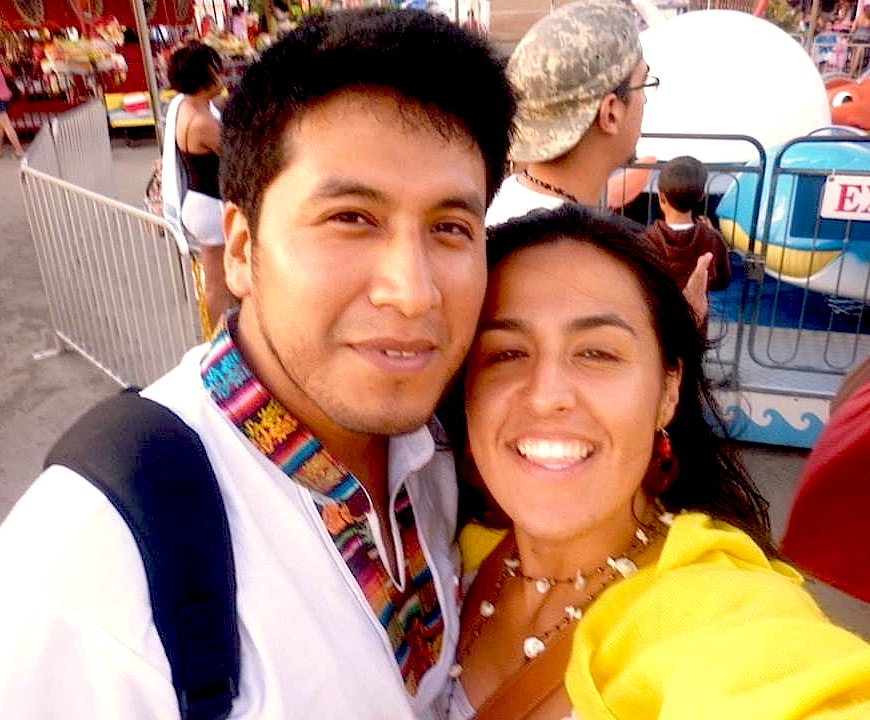 Carlos Jimenez is an undocumented worker, activist, and indigenous dancer, currently detained at Rikers and at risk of being deported.

Carlos is a lives in Queens in New York, and has been a defender of civil rights and justice in his community. He is part of the New York Communities for Change Worker’s Committee, he has organized to pass the state Domestic Worker Bill of Rights, and he volunteers at the Regeneracion Childcare NYC doing childcare to support low-income women. He also volunteers with an indigenous Danza group offering educational and artistic workshops at major museums, universities, festivals, and schools throughout New York City. According to friends closest to him, his practice is grounded by family values of sharing skills and resources, caring for children, preparing food, promoting cultural awareness and organizing spaces that are peaceful, nurturing and wholesome. His absence in the community has been greatly felt given the great amount of support he offered to the young men and as a valued performer.

On September 29th Carlos was involved in a disagreement between a city cab driver and his group of friends. The disagreement escalated, and although Carlos was not involved and did nothing wrong, he was arrested and charged with the rest of his friends. He now faces 3 misdemeanors and 3 felonies, which could get him deported.

Right now, his friends and community are organizing to show the support that Carlos had, and to convince his prosecutors that Carlos’ character is inconsistent with the alleged behavior. They are also gathering support in case they need to fight his deportation. As a valued community member and organizer, his arrest has been devastating to his community, as would his deportation. Please sign the petition below to support Carlos.

AJ sang at Obama’s inauguration, now administration may deport his dad
Domestic Violence Survivor Calls Police and is Detained, Could Be Deported
Comments