Placed in deportation because boss is scared of ICE 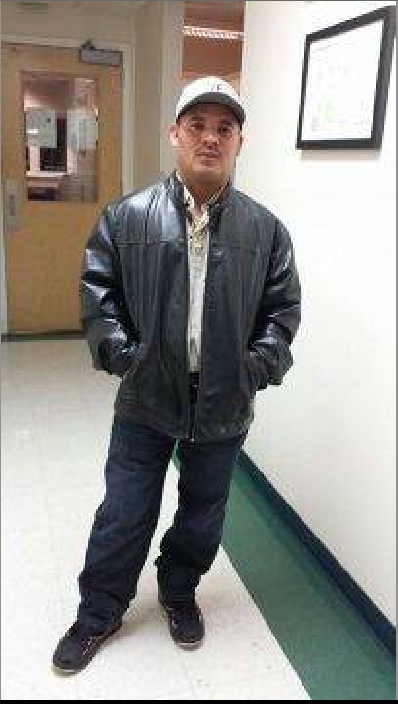 Catalino Ramirez Torres is a dedicated husband and father. He has been living in the US for nine years and is a dedicated and hard worker. Catalino has been fighting his deportation since December of 2013, when the alarm went off in a building he was working in. When the police came the company he worked for denied that he was their employee, and he was charged with a misdemeanor. This record, plus a previous deportation order from 2010 when Catalino was stopped for driving without a license, meant Catalino had not right to see and immigration judge. Now Catalino is in Louisiana, and needs your support to stop his deportation.

UPDATE: Unfortunately, Catalino was deported in May 2014.

Catalino Ramirez Torres (A089857490) is a hard working husband who deserves the opportunity to remain in the US with his wife. Mr. Ramirez Torres has been living in the US for nine years. In that time he has focused on working hard and supporting his family. In 2010 he was driving and was stopped. Because he had no license he was arrested, and placed in deportation proceedings.

Mr. Ramirez Torres is a hard working man who deserves to remain in the US with his wife. Please stop his deportation.