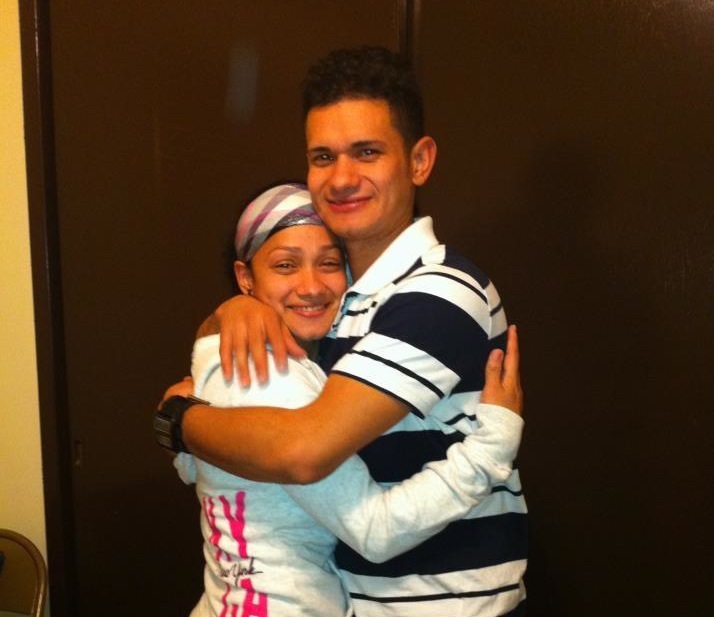 UPDATE: Unfortunately, after Celio was transferred to New Orleans, he was deported. Thank you for all of your support.

Celio Martin Aparicio Martinez is being held in detention after ICE agents came to an apartment he was in, looking for someone else. Celio and his younger brother were arrested.

Celio has been in detention for over six months and is being held despite having proof that if he is sent back to Honduras he will be in danger. Not only was he threatened when he lived there, but his brother was shot by a gang as a result of Celio refusing to pay money to them.

Celio does not have the right to a regular trial due to a previous deportation when he came to the US since before 2007. Celio was fighting for asylum but it was recently denied. Now, he needs our help to stay with his family and six year old daughter.

Celio has been living in the US since before 2007,  he has a US citizen child, and he has no criminal record. Ask ICE to grant Celio prosecutorial discretion and stop his deportation!

Celio Martin Aparicio Martinez (A201108207) is being held in detention after ICE agents came to an apartment he was in, looking for someone else. Celio and his younger brother were taken into custody. Mr. Aparicio Martinez is a responsible father of a six year old United States citizen, Natalie, he is a responsible person of good moral character, and has been in the United States since before 2007.

In addition, if Mr. Aparicio Martinez is deported his life will be in danger and he will most likely be killed. One of his brothers has already been shot because Celio refused to pay a gang money they wanted from him.

I understand that there are negative factors associated with Mr. Aparicio Martinez, including a prior stop at the border when coming to the US  since before 2007. Even though his asylum was recently denied, I would like to ask you to grant him prosecutorial discretion so he can be with his family.

UPDATE: Unfortunately, after Celio was transferred to New Orleans, he was deported. Thank you for all of your support.