Being in Detention is Like Dying, Diego Fights to Stay

UPDATE: We just received word that Diego was deported this morning. We are exploring ways to respond, both at a grass-roots level, and legally. Please continue to call the office and express your discontent.

Diego Vasquez Santiago (A# 089 27 3840) turned 27 years old on August 15th while in detention. He has been living in the US since he was 13 years old, and has a 3 year old daughter whom he loves. He only has on misdemeanor for being in a car where one gram of marijuana was found. Him and his friend were both charged for it, and then Diego was placed in deportation proceedings.

While he was in jail, Diego enrolled to finish high school, a project which he was been working on in detention too. Graduating from high school is the last requirement for being elegible for Deferred Action for Childhood Arrivals. But immigration has refused to let him go.

Diego had court on August 14th and at the time took voluntary departure, because he no longer wanted to be in detention. He said detention felt like dying.  But two days later, he decided to appeal. Now he has found out he will be getting deported tomorrow, friday August 23rd, even though he wants to appeal, take back his voluntary departure.

Please call ICE and tell them to keep Diego in the US so he can fight to be with his family!

“Hello, I am calling in support of Diego Vasquez Santiago (A# 089-27-3840). He has been living in the US since he was 13 years old, has one US citizen daughter. He is trying to finish his GED from jail, and only has one misdemeanor. Please stop his deportation” 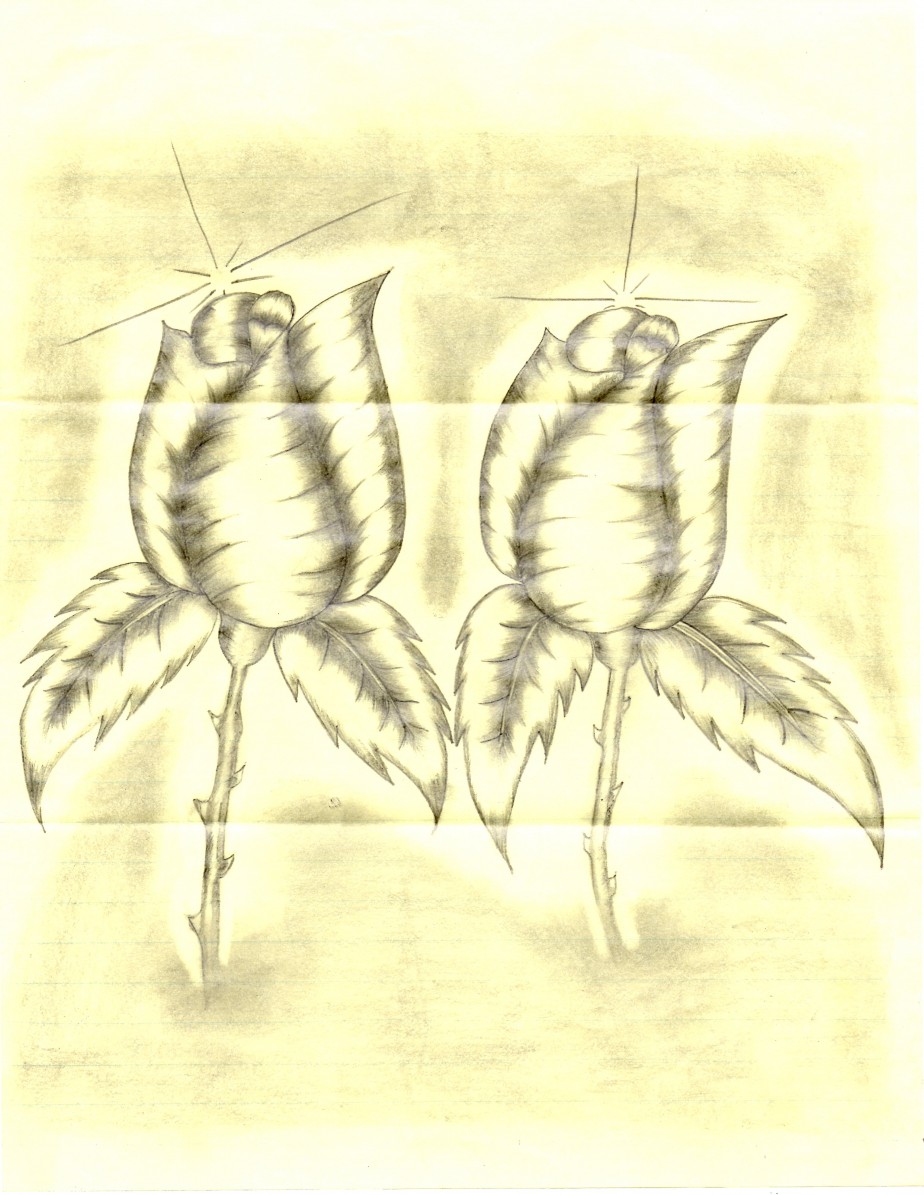