Cecilio is set to be deported as early as next week! 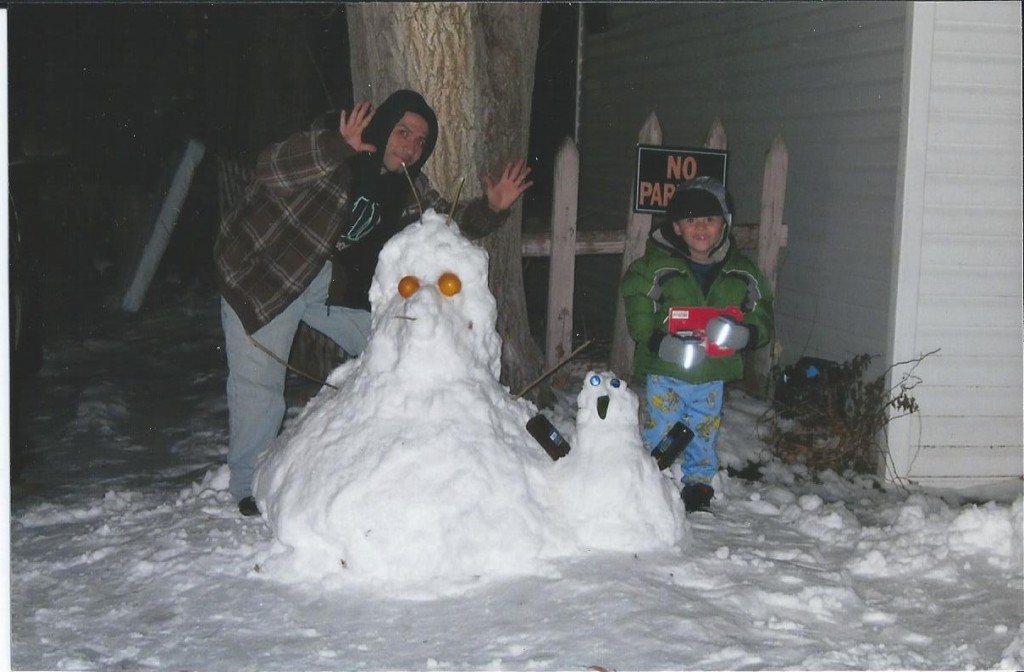 Cecilio Gutierrez-Berdin (A#099-025-599) loving father of two US citizen children, could be deported as early as next week. On Tuesday March 18th, ICE showed up to Cecilio’s house and detained him in front of two children. Cecilio is now currently being detained at the Tri-County Detention Center in southern Illinois waiting to hear if he’s going to be separated from his wife and children.

Cecilio has lived and studied in Aurora, Illinois for the past 15 years. He graduated from East High School of Aurora and is currently enrolled at Waubonsee Community College studying to graduate with a degree in computer science. He is an important and active member of the Sacred Heart Parish community. Cecilio has been approved for a visa petition filed by his US Citizen wife and has also applied for Deferred Action for Childhood Arrivals (DACA). USCIS initially denied his DACA application, however his attorney has refiled it with additional information attesting to Cecilio’s good moral character.

Eight years ago, the Aurora Police Department and ICE went to where he lived, looking for someone else. Instead, they arrested Cecilio and labeled him as gang-affiliated without having any evidence. Cecilio does not have any criminal background has worked hard to provide for his two children. Immigration is now threatening to deport Cecilio as early as Tuesday and deny him the opportunity to stay with his family. He has a pending application for a stay of deportation and pending DACA application. Cecilio should be able to return back to his education and be reunited with his wife and children.

UPDATE: Thanks to the support of the community, Cecilio was released from detention Friday March 28th. In addition, ICE was forced to drop the charges that he was affiliated with a gang, which should allow him to apply and qualify for the Deferred Action for Childhood Arrivals. Read more here.

I am writing in support of Cecilio Gutierrez-Berdin (A# 099025599) to urge you to use prosecutorial discretion and grant a stay of deportation for his case. Mr. Gutierrez-Berdin is the sole provider and loving father of two US Citizens children, a son of 7 years old and toddler of 2 years of age, and is married to a US Citizen.

Mr. Gutierrez-Berdin has been in the United States for the past 15 years and is a hard-working resident of Aurora, Illinois. Last week, he was at home with his family when Immigration and Customs Enforcement showed up and detained him. Mr. Gutierrez-Berdin is now in custody and is set to be deported as early as next week.

Mr. Gutierrez-Berdin has not been back to his home country in the last 15 years and has a pending application for Deferred Action for Childhood Arrivals (DACA). Mr. Gutierrez-Berdin’s wife has also petitioned him for a visa. Before his arrest, Cecilio Gutierrez-Berdin was enrolled at Waubonsee Community College, studying to major in computer science. Mr Gutierrez- Berdin has no criminal or significant past immigration record.

I urge you use favorable discretion and grant Mr. Gutierrez-Berdin a stay of deportation.