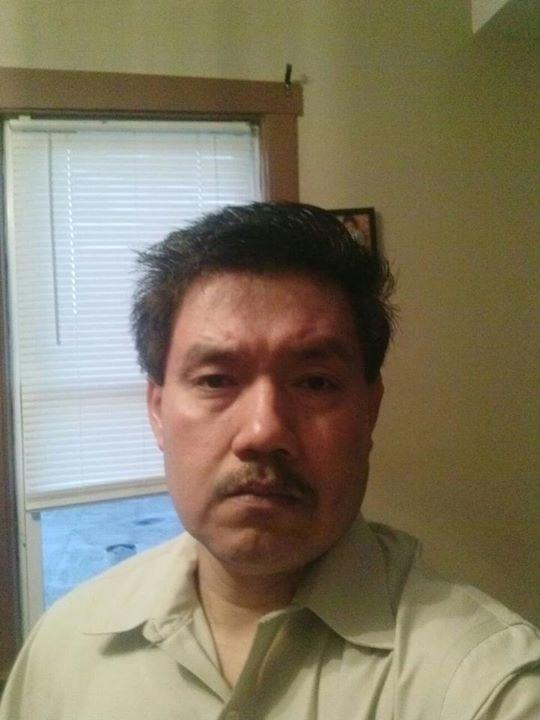 Eliseo Gonzalez-Cruz (A# 201-102-463) is set to be deported tomorrow, Wednesday March 16, 2014.  He was arrested on January 18, 2014 at his workplace at the Marriott Hotel in Westlake, Ohio. Eliseo was working  for JC Renovation remodeling the Marriott when government authorities raided the hotel and detained him and 18 other workers. As a result all 19 workers, including Eliseo, were put in deportation proceedings.

At the time of the detention JC Renovation owed their workers two weeks of salary which is in violation of the Federal Fair Labor Standards Act (FLSA), this practice is now under investigation by labor rights lawyers. Since their detention five of the workers were deported and with the exception of Eliseo Gonzalez-Cruz, who is still detained at Seneca County Jail, the rest were released but are fighting their deportation. They are organizing to demand their wages and hold JC Renovation accountable for their malpractices.

Eliseo Gonzalez-Cruz is now facing imminent deportation from the United States and back to a country he has not been to in 10 years. He has no criminal record and does not pose a threat to national security. Immigration Customs Enforcement can choose to exercise discretion to stop Eliseo’s deportation.

Mr. Eliseo Gonzalez- Cruz was detained at his workplace in Westlake, Ohio on January 18, 2014. Mr. Eliseo Gonzalez-Cruz has never been convicted of a criminal offense, only traffic violations. He is a hard-working person and an important part of the community. Eliseo has not been back to Mexico in 10 years and has established strong ties in Illinois and Ohio. Furthermore, he is part of a wage theft investigation being put together by labor rights groups and lawyers.

I ask you to consider the positive factors of Mr. Eliseo’s case to exercise favorable use of discretion and grant Mr. Eliseo Gonzalez-Cruz’s request to stay in the country.