He did not come home from the store, pregnant partner left waiting

Update: Ernesto was granted a stay of removal and will be released to his family. This was after his first prosecutorial discretion request was denied by the New Orleans ICE office, but with support from the community, he will now be with his family. Thank you for your support.

Ernesto Zacarias-Lopez (A 099-519-515) was on his way to buy fruit for his partner, who is currently pregnant with their son, at the local neighborhood store. Immigration was conducting a raid at the time, and he was stopped in the parking lot, fingerprinted and detained. He is currently being held at the South Louisiana Correctional Center.

He was detained in the parking lot that day, because when he first came to the U.S. in 2006 he was stopped at the border, and returned.

But Ernesto has no criminal record, and is not a threat to public safety in any way. To the contrary, through his work in the community he has been a contributing member of his neighborhood. He moved to New Orleans after Hurricane Katrina and has helped rebuild the city working in the construction industry as a roofer. He is also an active member of the Congress of Day Laborers working to for civil rights and to improve the living conditions of workers and immigrants in New Orleans.

His partner wants to be able to raise their child with Ernesto, and is counting on community support to get him out of detention. Please send an e-mail to immigration, asking them to support Ernesto and his family. 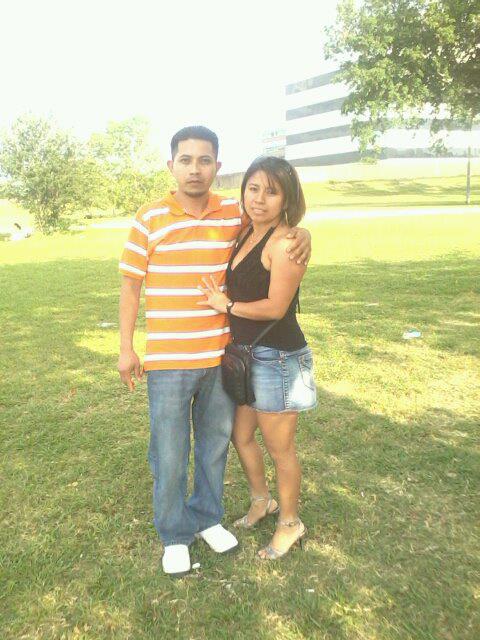