Update: Hector Perdomo was given the chance to stay for another 2 years, under order of supervision.

Hector Perdomo (A# 076-654-453) is a single father of a U.S. citizen teenage daughter, survived Katrina, and has been an integral part of the reconstruction efforts as a carpenter rebuilding homes.

Hector has lived in the US for more than 18 years, and has never been arrested or convicted for any criminal charges. In 1997 immigration detained Hector when he tried to pay for a friend’s bond. He was held in detention and was ordered removed to Honduras.

Hector came back and has lived with his daughter, supporting her in any way he can. He has worked as a carpenter, and has re-built and built many houses around New Orleans. He also has been a dedicated church-goer and volunteer. He is also a dedicated father, who supports his daughter. His daughter, Erika, wants to graduate from high school in the U.S. and would be the first time in her family to do so.

Hector is facing deportation now, because in April, as he was coming home from work, he stopped at a store to buy food for him and his daughter. An immigration team was conducting a raid in the neighborhood and the store at the time, and they arrested him. Due to his prior deportation, he now could be sent back to Honduras any day.

Please support Hector and his daughter Erika, and send an e-mail to ICE asking them to stop Hector’s deportation.

I write in support of Mr. Hector Perdomo (A# 076-654-453) who is currently in deportation proceedings. As Father’s Day approaches, I am writing to ask that you use your prosecutorial discretion to stop Mr. Perdomo’s deportation so that he may remain in the country with his U.S. citizen daughter, and continue contributing to the reconstruction of New Orleans.

Mr. Perdomo is the single father of a US citizen teenage daughter, Erika Perdomo (16 years old). In the fall, Erika will be a junior at Grace King High School in Metaire, LA. He has lived in the United States for more than 18 years, and has never been arrested or convicted of any criminal charges; he has no criminal record. Like many New Orleanians, Mr. Perdomo survived hurricane Katrina. Since then he has been a reconstruction worker and helped put roofs on countless homes around New Orleans.

Mr. Perdomo and his daughter Erika have a very limited support network in Honduras because many family members have had to flee the country in order to protect their lives. Erika’s older sisters and mother now live in another country, Mexico, because they received threats against their lives. Erika has not had any contact with her mother in over a year; she only has her father to support and care for her.

I understand that Mr. Perdomo was deported to Honduras in 1997, but I also know that as a single father, his daughter needs him in the United States so that she receives the necessary support to graduate from high school. I ask you to please stop the deportation of this remarkable and responsible father who is doing everything possible to ensure that his daughter receives every opportunity she deserves as an American citizen. 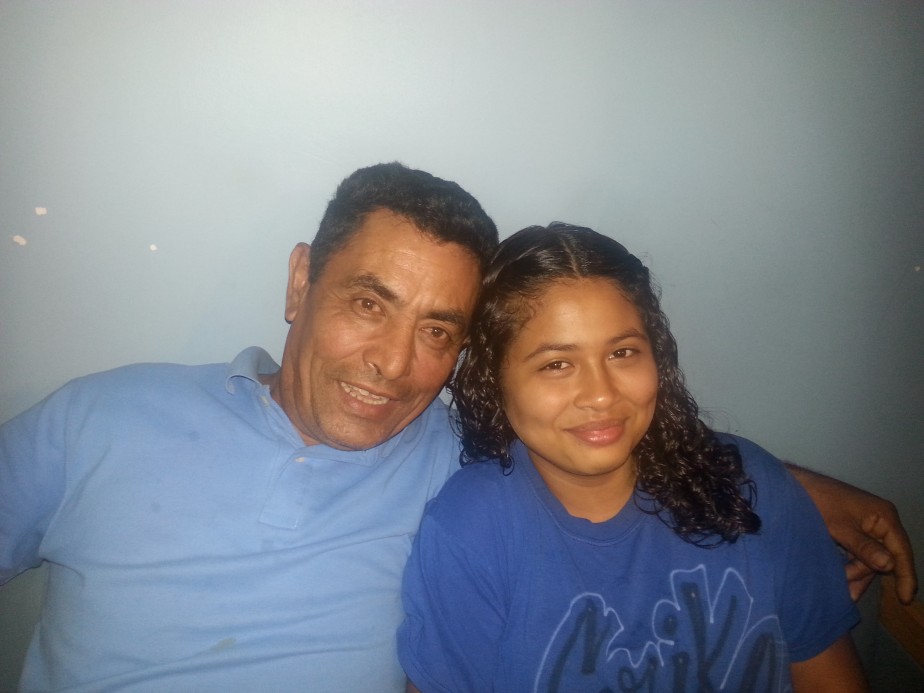