Hilda Villa: Mother of 4 tricked by a Notario in Los Angeles

Hilda Villa is a mother of four U.S citizen children from San Miguel, CA. She was placed in deportation proceedings after a incompetent attorney gave her bad advice and now she is facing potential separation from her family.

She is low priority for deportation she has no criminal record and has a petition from her US citizen sister and 4 citizen children.

Hilda has been in the US for over 18 years, she is a caring mother who volunteers in her children’s school and is an avid church goer. Her daughter Karen has an disability and she is unable to speak and requires frequent visits to genetic specialists and her son, Angel, has severe asthma and needs her to care for him.

Hilda should not be deported as she is low priority and is eligible for prosecutorial discretion.

The Secretary of Homeland Security Janet Napolitano and President Obama have both stated that deporting people like Hilda is not a priority. Hilda’s deportation case should be immediately dropped by Immigration and Customs Enforcement and be allowed to stay with her family.

We urge you to take immediate action and sign the petition to stop Hilda’s deportation.

“I am calling in support of Hilda Villa, (A# 073-912-630) and ask that her deportation case be dropped. She is a low priority deportation, she has no criminal record. She has 4 citizen children, two of of them Karen and Angel have medical conditions that require their mom’s attention and care.” 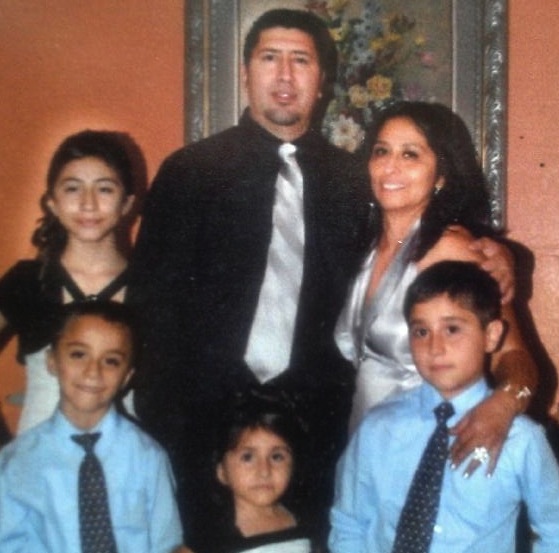 Illinois Father of 3 To be Deported After Home Raid
In Boston, Roger Was Pulled Over for Stealing His Own Car
Comments