Father of US citizen, victim of crime to be deported after ICE community raid

UPDATE: Jaime was granted a stay of removal and released to his family. Thank you for your work and your support.

Jaime Reyes-Barahona (A#099-670-443) was arrested by immigration agents during a raid in a Louisiana neighborhood. Agents knocked on Jaime’s door, asked everyone who was at home for their identification, and arrested Jaime in front of his children. He was detained because in 2006 he had missed an immigration hearing.

Jaime has told his family that he could be deported any day.

Jaime has no criminal record, he is the father of a U.S. citizen, and is raising another young boy with his partner, Sonia, who is a US permanent resident. Sonia takes care of the children, while Jaime provides financial support. Jaime’s deportation would be devastating emotionally and financially for his family. In addition, Jaime may be eligible for a U-visa for collaborating with local police enforcement after he was the victim of a violent crime.

Please send an e-mail to the New Orleans immigration office, asking them to use prosecutorial discretion, and let Jaime and his family stay together.

I am writing in support of Jaime Reyes-Barahona (A#099-670-443). Mr. Reyes-Barahona is a parent of a U.S. citizen, along with his partner, Ms. Reyes who is a US permanent resident. Mr. Reyes is the family’s sole bread winner, without him present his family will suffer grave emotional and economic hardship. Furthermore, Mr. Reyes-Barahona was the victim of a violent crime in St Tammany parish on October 21, 2012 and is U visa eligible.

I understand that he has one prior deportation in absentia from when Mr. Reyes-Barahona failed to appear at immigration hearing. However, he is a good father to a US citizen and the main provider for his family, he has no criminal record and has remained a person of good moral character, he is not a threat to public safety, and he has deep roots in his community. His children and his future wife would suffer if he is removed. Furthermore, he was the victim of a violent crime, and is collaborating with local police to bring about justice. Mr. Reyes-Barahona has informed us that he is possibly scheduled to be deported as early as tomorrow. I respectfully ask for his case to be reviewed as quickly as possible. I also urge you to consider using prosecutorial discretion and close his deportation case.

Thank you in advance for your time and consideration. 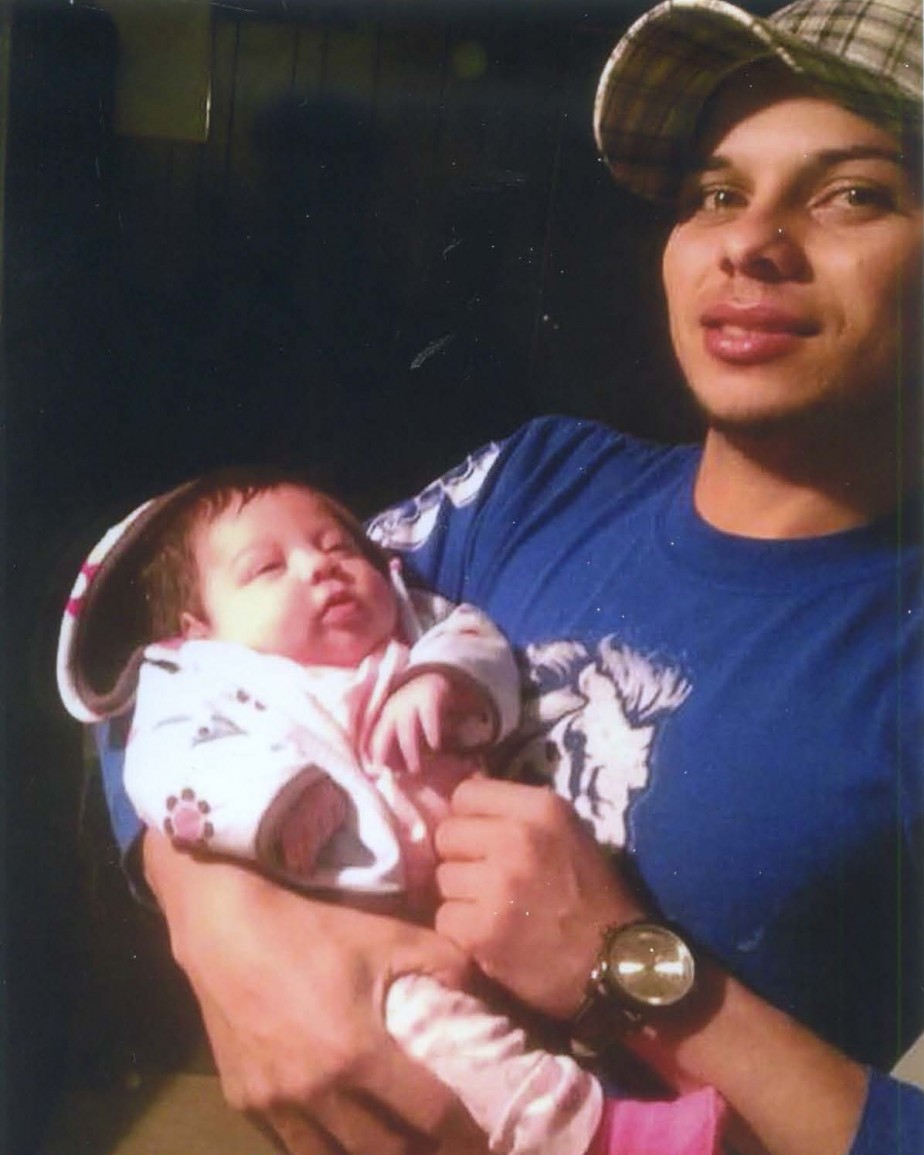