share
In early March, Jesus Leza Lopez was arrested along with 30 other people, including his son, in a series of destructive immigration raids in towns throughout northern Wisconsin, and could be deported as early as next week.

ICE calls Jesus a convicted felon, immigration fugitive, and someone who fits their enforcement priorities, but the facts of Jesus’s case show how misguided and out of control ICE’s enforcement practices are.

Jesus’s family and community are fighting back. Jesus has four children who live in this country, two who have received DACA and one who is a U.S. citizen. He is an active member of St. Phillip the Apostle parish in Green Bay. F. Jesus is  also a dairy worker and often works more than twelve hours a day in Wisconsin’s most important industry. His wife suffers from diabetes and high blood pressure, and she depends on him for her medical care and financial support.

Jesus’s daughter Marisa graduated college last May thanks to her and her father’s hard work. Now Marisa works for Notre Dame Academy in Green Bay, and she is a strong member and organizer with Voces de la Frontera. Last year she was the Green Bay field director in the campaign for comprehensive immigration reform.  Marisa’s family should not be separated!

Jesus and his family have lived in the United States since entering legally with visas in 1995. In 1997, he and his family returned to Mexico for one month so that they could be with family when Jesus’s brother-in-law died.  When they returned to the United States, immigration officials stopped them at the border and removed Jesus through a process called expedited removal, which subjects people to the same immigration consequences of a deportation without giving them the right to go before an Immigration Judge.

In 2012 Jesus was convicted of a crime after leaving the scene of a car accident, but he has complied with all the court’s conditions connected to his traffic accident case. Because the judge did not consider him a danger to society, he has never been to jail for this charge, and he has no other criminal history.

UPDATE: Despite over 300 letters of support from the community, Jesus was deported in March 2014. 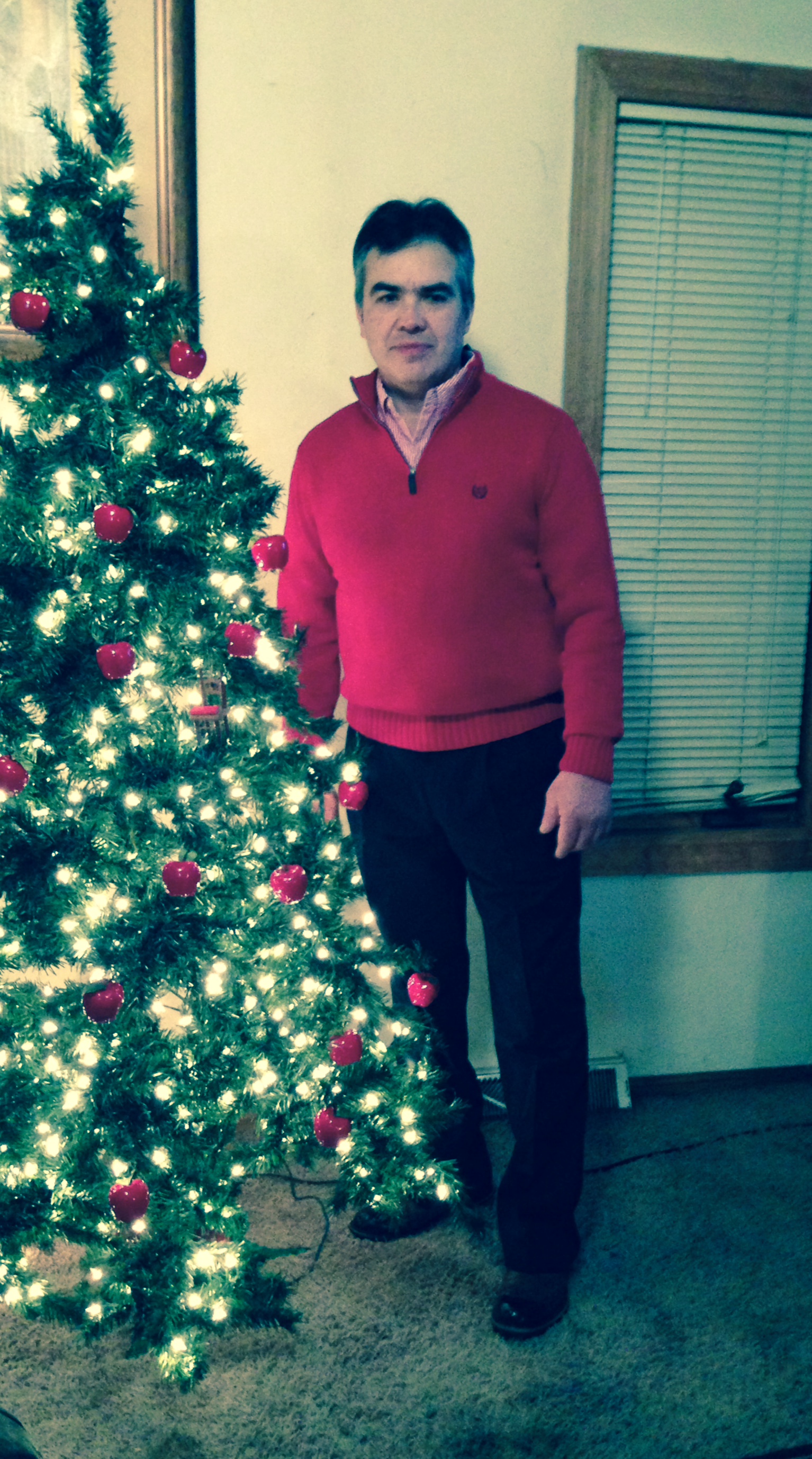 I am writing in support of Jesus Leza Lopez, A#077-406-277, who is currently being detained in the Dodge County Detention Facility. He has lived in the United States since 1995, and he is the caring father of one U.S. citizen and two young people who have received Deferred Action.

Jesus is also his family’s primary breadwinner. His wife suffers from diabetes and high blood pressure, and she depends on him for her medical care and financial support. Mr. Leza Lopez is a strong member of St. Philip the Apostle parish in Green Bay, and he and his family have been important Wisconsin leaders in the movement for comprehensive immigration reform and a fighter for civil rights in his community.

I am aware that Mr. Leza Lopez is subject to an order of Expedited Removal from 1998. For the past 16 years he has been a model family man and dairy worker in Green Bay. His deportation could cause tremendous hardship for his wife. I am also aware that Mr. Leza Lopez pled guilty to a felony charge related to a traffic accident in 2012, but he has complied with all the court’s conditions connected to case, and he has never been to jail.

Jesus poses no danger to the community and is a caring father. Mr. Leza Lopez could be eligible for a number of avenues of relief. I urge you to consider using your discretion to release him and stop his deportation.