Father with infant son with a heart condition faces deportation

UPDATE: Jose Luis is still facing deportation as the judge has refused to close his case. However, he is currently out of detention and continues to be an immigrant rights advocate.

Jose Luis Piscil has an infant son, who was born with a heart condition, and requires constant care from his parents. He is the sole economic support for his children and his wife, has lived in Connecticut over 6 years, and has no criminal record. Yet, he is facing deportation proceedings.

Jose Luis came to the attention of immigration after he was in an argument with his cousin about the security deposit for their apartment. To spite him, his cousin called the police, who charged Jose Luis with two misdemeanors. Although all the charges were dropped, Jose Luis was transferred over to ICE, and placed in deportation proceedings.

I am writing in support of Mr. Jose Luis Piscil-Gonzalez (A# 205-277-374) to urge you to use prosecutorial discretion to close his case. Mr. Piscil-Gonzalez is the sole provider for his family, including his infant U.S. citizen son, Luis Piscil San Pedro, who suffers from a heart condition. He has also lived in the U.S. for over 7 years, has no criminal record, and is not a danger to the community.

Mr. Piscil-Gonzalez has been a hard-working resident of Connecticut since 2007. He came to the attention of Immigration and Customs Enforcement after Mr. Piscil-Gonzalez into an argument with his cousin regarding the security deposit for the apartment that they shared. To spite him, the cousin called the police and reported that Jose Luis was threatening him. Jose Luis was arrested and charged with two misdemeanors, which were later nulled.

Mr. Piscil-Gonzalez spent the night in the New Haven police lock-up. The next day, the judge told him that he was being released, but the judicial marshals held him in the courthouse on an immigration detainer request. A few hours later, ICE picked him up, took him to an immigration prison a hundred miles away, and put him in deportation proceedings.

During his detention, his pregnant wife and children did not have any income. Jose Luis is the sole provider for the family, because his fiancé stays home to care for the baby and take him to frequent doctor’s appointments.

Mr. Piscil-Gonzalez is not a threat to the community, he is the sole provider for his family, and he has no criminal or significant past immigration record. I urge you to use prosecutorial discretion to close his case. 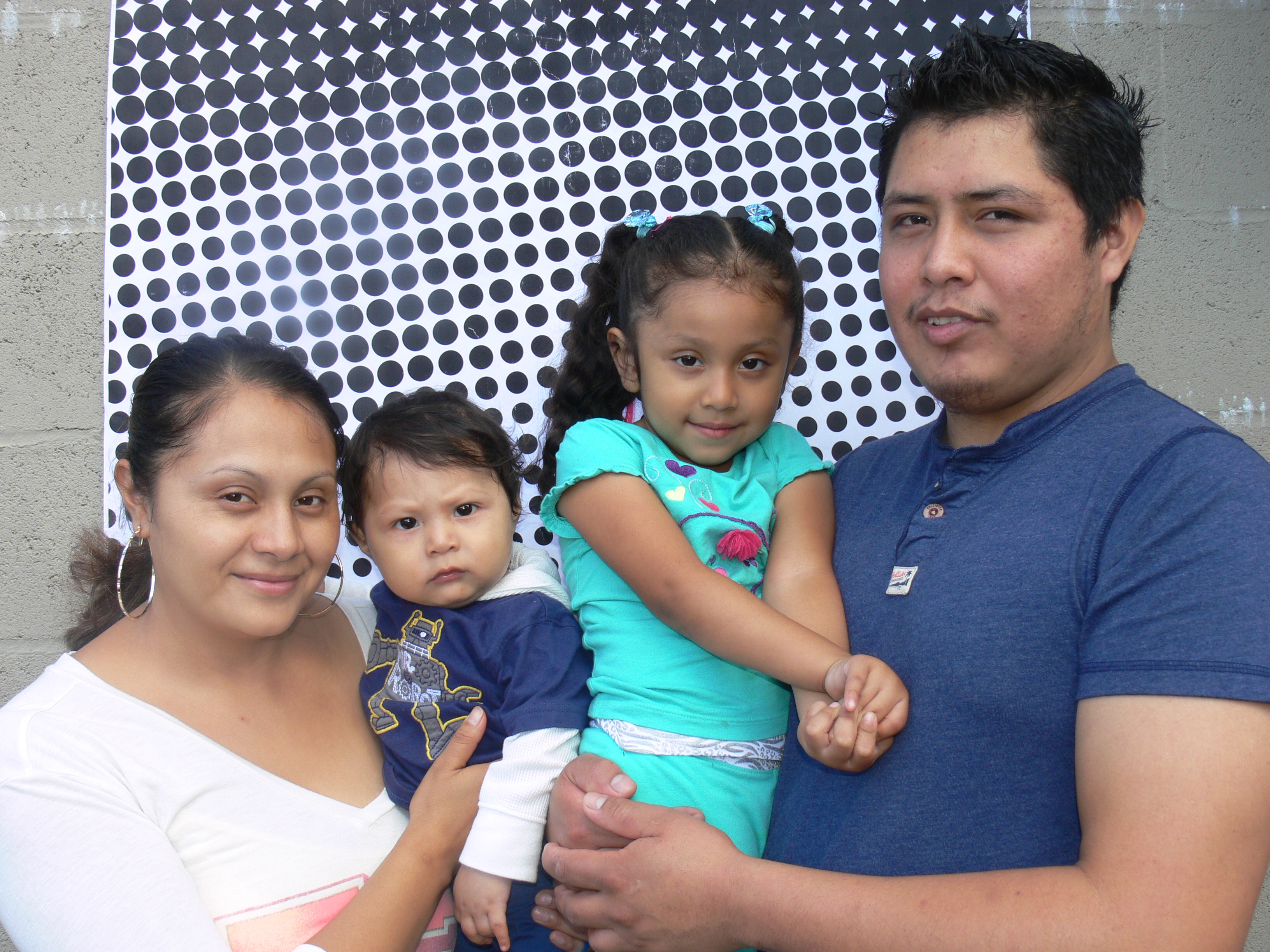 In early February Jose Luis was part of the ‘Si Se Puede’ Rule Making petition, requesting a stop to deportations from the Department of Homeland Security and outlining the steps that the President can take to stop deportations. His story illustrated how current immigration policies have hurt his families. Below are some articles about Luis and his participation on the petition:

DACA eligible youth set to be deported. Sign today!
Fani, Single mom and activist from Tennessee fights deportation away from her children
Comments