Moises: Deported on his 24th Birthday

**UPDATE**: Sad and disappointing news.  This morning Moises was deported.  His family and community are currently working on supporting him and figuring out next steps.  Thank you to everyone who took action by making calls and spreading the word.  Unfortunately this happens far too often, and his case is one of many that show the inhumanity of the current system.  That’s why its important to support individuals in this situations and to demand that all deportations be stopped. Stay tuned to for updates.

Moises Martinez-Rosas is scheduled for immediate deportation. He needs your help urgently.

Moises is a graduate of Cactus High School in Phoenix, Arizona and had been attending community college before he was arrested for a minor drug possession charge.  For these charges, which usually involve probation, instead Moises faces deportation.

We all make mistakes, and Moises should not receive such a harsh punishment for his mistakes, rather, he should be given an opportunity to correct them. He has shown initiative to do so by participating in classes and seminars while in detention. Moises’ family are active and dedicated members of the community. His parents and six siblings need him here.

If released on probation, his charges would be lowered to misdemeanors and he would be eligible for DACA, thus considered a low-priority case according to ICE’s own standards.  Moises’ parents, and his siblings need him.  They need him here. 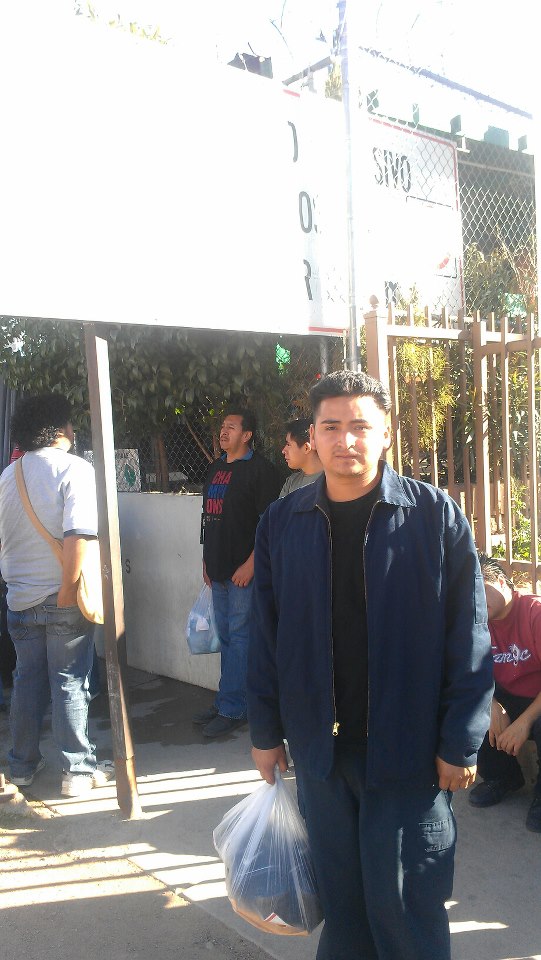 With Baby’s Life in Danger, Gerson is Fighting to Stay with his Family
Keith Chambers, Irish Businessman
Comments