Albert Khin Wei Chong A# 072-545-669) is a 70 year-old Malaysian senior who has lived in the United States for 24 years. He has difficulty walking, seeing, hearing and suffers from chronic depression, memory loss and other mental and physical ailments.

Mr. Chong is a 70 year-old Malaysian senior who has lived in the United States for 24 years. He has difficulty walking, seeing, hearing and suffers from chronic depression, memory loss and other mental and physical ailments. During his prolonged 20 month detention, Mr. Chong has become increasingly depressed and his physical and mental health have continued to deteriorate. His month-long placement in solitary confinement at Suffolk Detention Center also worsened his condition. With Mr. Chong’s permission, we reviewed his court transcripts and audio records as well as mental health records, which raised serious concerns about his treatment and health.

Although the Boston immigration office had initially said they were willing to release Mr. Chong, now his deportation officer said they have changed their mind and will deport him soon.

When Mr. Chong appealed his first order of deportation in early 2012, the BIA requested more information about his competency before making a determination. Although an immigration judge ordered the government to obtain a comprehensive assessment in September 2012, officials did not fully comply. Despite significant evidence of memory loss, difficulty understanding the immigration court system as well as the BIA’s order for a competency evaluation, Mr. Chong’s competence has never been fully evaluated and ordered for removal. Without this evaluation, there is no way for Mr. Chong to receive a diagnosis and treatment and to secure due process.

Please send an e-mail to immigration enforcement below, in support of Mr. Chong, asking them to keep their word and grant Mr. Chong a Stay of Removal with supervised release! 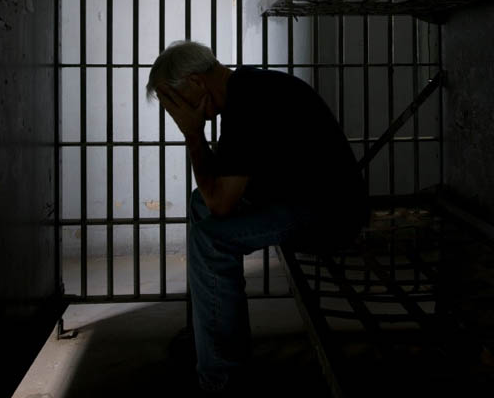 Father of US citizen, victim of crime to be deported after ICE community raid
Victims of Arpaio’s Unjust Raid to be Deported: Free Jesus and Miguel!
Comments