Not One More – Ricky Flores

Artist Bio: Ricky Flores was born in New York to Puerto Rican parents in 1961. His father, Pastor Flores, a merchant seaman, and his mother, Ana Luisa Flores, a garment worker, lived in the Tremont section of the Bronx during the early 60’s. Flores’ father died in 1965 from bronchial asthma and his mother moved the family to Longwood section of the Bronx, where he was raised.

Flores started documenting life in the South Bronx after he purchased a camera with a small inheritance he received from his father in 1980. It started a journey of self-discovery born out of photographing the lives of his friends and family during one of the most turbulent times in the history of Bronx and New York City.

Over the years Flores freelanced for The Daily News, The New York Times, The City Sun and The Village Voice. Flores was recognized for his coverage of the attacks on World Trade Center on September 11, 2001 and is a two time winner of the New York Press Publishers Association for Spot News. He has a permanent installation at I.S. 206 in the Tremont section of the Bronx commissioned by the School Construction Authority, New York City Board of Education and the New York City Department of Cultural Affairs. 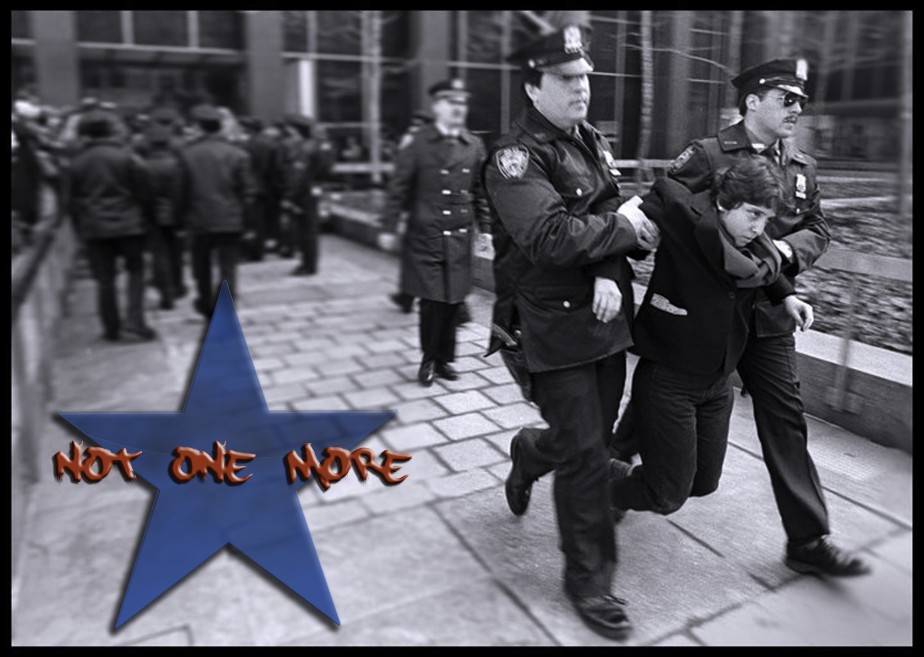