Dreamer Victim of Fraud Picked up by ICE in Georgia 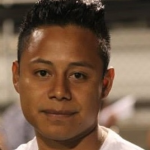 UPDATE: After appeals from the community, Orlando was released in early December 2014.

Orlando came to the United States with his parents at the age of  11. When he was a freshman in high school, his uncle died in Mexico, and his family had to help send money back, so he had to drop out of high school to help his family survive financial hardships. His work allowed his sister to continue her education and attend college, which allowed her to qualify for the Deferred Action for Childhood Arrivals (DACA).

Although Orlando has no criminal record, has been in the U.S. since he was 11 years old, andhas not left theU.S. since 2001, Orlando could not apply because he was lacking a high school diploma. In 2012, Orlando decided to continue his education, and enrolled at the McHill High School (http://www.mchillhighschool.com/), an on-line degree program, which according to the organization’s website is accredited by the National Accreditation Bureau for Alternative Education (NABAE). Once enrolled in this program, he submitted an application to qualify for DACA with USCIS. However, unbeknown to us, the high school agency is not recognized by the U.S. Department of Education. His high school diploma therefore was not valid, and he became a victim of fraud.

In early September 2014 immigration agents came to their home looking for Orlando. ICE is arguing that he submitted a fake high school enrollment document, and that therefore he is guilty of fraud. He has been in detention at the Steward Detention Center since then, and has been offered voluntary departure.

He is now enrolled at James Madison High School, but cannot attend since he is in detention. His lawyer is in the process of proving that he is not a perpetrator of fraud, but rather a victim, and that he should be released. 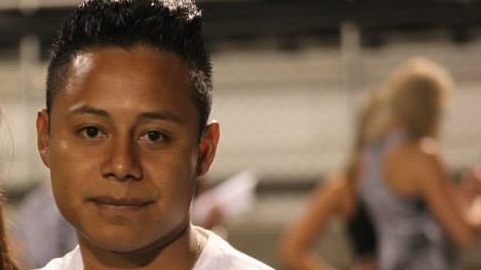