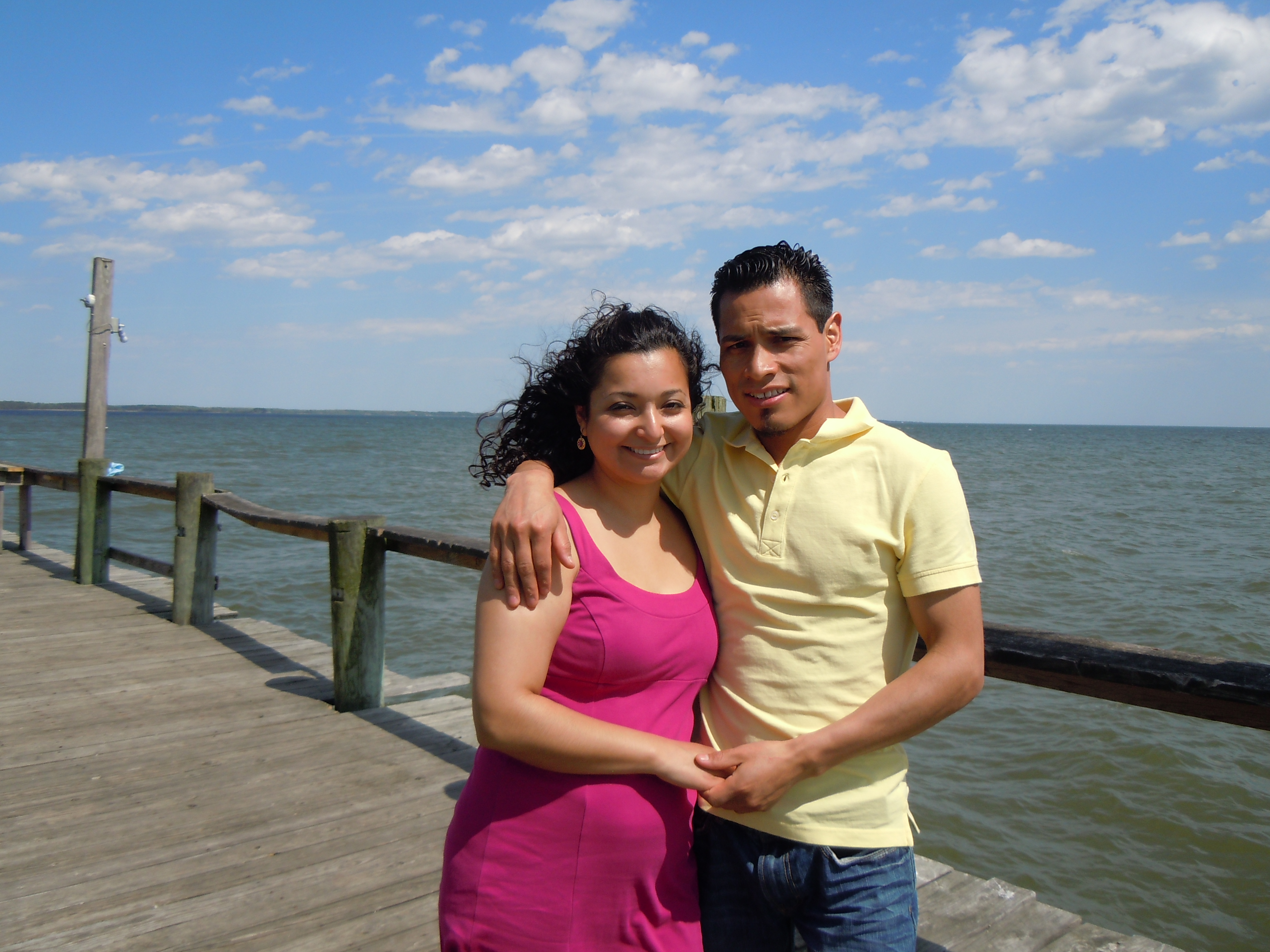 Ricardo is a restaurant worker and volunteer with Washington-DC based organizations who fight for a just wage and justice in the workplace. On Monday May 12th, Ricardo went to his regular check-in with ICE, and without notice to his attorney, he was taken into custody. His friends and supporters are now mobilizing asking ICE to release him, and re-consider granting him his request for deferred action.

Ricardo is an exemplary community member. The only thing he has on his record is that over a year ago, he was pulled over for speeding, and charged with driving under the influence. Although the breathalyzer test did not register that Ricardo was over the limit, the police took him in anyway and alleged that he refused to take the test. Because it was Ricardo’s word against that of a police officer, he was declared guilty. However, because it was his first offense, it was a minor traffic incident, and no one was hurt, the judge gave him a year of probation.

On April 7, 2013, fifteen days before successfully completing the probation, ICE agents came to Ricardo’s house at 6:45 am to question him about his immigration status, and  placed him in detention. On that same day twenty other individuals were detained by ICE.

Ricardo should not be forced to leave his family, his friends, or his community in the United States. If Ricardo is forced to return to Mexico, he fears he will become the target of major violence and will undoubtedly suffer severe financial hardship and emotional distress. Ricardo is an active civil rights and worker’s rights defender, and has the support of over a dozen local and national organizations, as well as his friends and neighbors. Please join us in telling ICE that Ricardo should stay with his community.

Because of his involvement in social justice work, Ricardo has the support of dozens of national and local organizations. Please join them in sending an e-mail to ICE urging them release Ricardo and stop his deportation.

I am writing in support of the request for prosecutorial discretion for Mr. Ricardo Lugardo-Sanchez (A# 200-233-836). Mr. Lugardo-Sanchez has been living in the United States for over 12 years and has strong ties to the community. He is a dedicated and hardworking individual who has volunteered to support civil and worker rights efforts in the Washington, DC area. Ricardo contributes to the community, has no significant criminal history, and is not a threat to public safety or national security.

In May 2001 Mr. Lugardo-Sanchez came to the United States from San Salvador, Mexico in search of better economic opportunity for his family. Without Ricardo’s help, his family would continue to struggle surviving in extreme poverty. In 2013, Ricardo was ordered to serve a one year probationary period for a minor, non-violent criminal conviction. Fifteen days before completing his probationary period several ICE agents arrived at his home to question him about his immigration status. Subsequently, Ricardo was placed in detention and forced to see an immigration judge. Under poor counsel, Ricardo accepted voluntary departure and was ordered to leave the United States.

According to several memoranda issued by ICE, Ricardo is a low priority for removal. Ricardo contributes to the community, has no significant criminal history, and is not a threat to public safety or national security. I strongly urge you to immediately grant prosecutorial discretion to Ricardo Lugardo-Sanchez (A# 200-233-836).

Organizations that have signed-on to a letter urging ICE to stop Ricardo’s deportation:

Father, Wisconsin Dairy Worker, and Immigration Activist Facing Deportation After Mass ICE Raid
Immigration Agents Beat Fernando in Detention. Will they Deport Him Before He is able to hold them accountable?
Comments