Tough Decisions for a Responsible Father in Deportation

UPDATE: Rony was granted a one-year stay of removal is not a priority for deportation. Thank you for supporting Rony.

Immigration might call him a “egregious immigration violator,” but we know Rony Ramos-Carrasco (A#078-178-110) has just chosen to be a good father. He was recently picked up by immigration in New Orleans, after agents knocked on his door looking for someone else, and detained him instead.

Rony came to the U.S. as a minor over 10 years ago. He was placed in deportation proceedings, missed his court date, and was ordered removed in absentia. After living in the US for many years, he was picked up for a traffic citation and deported to Honduras. His young daughter had just had surgery and was very ill. As a responsible father, Mr. Ramos-Carrasco was forced to return to be reunited with her and offer her the support she needed.

Just a few weeks after being reunited with his family, he was the passenger in a car that was stopped and was arrested on the same traffic ticket (he had been unable to go to court because he was deported), and was deported once more. His partner Yohana, was pregnant with their second child. Once again he had to do everything in his power to return to his family and be present for the birth of his son.

Rony has no criminal record, is a responsible father, and a good neighbor. In New Orleans he worked helping to elevate homes to protect them from flood damage during future hurricanes. He is also afraid to return to Honduras because of threats against his life. 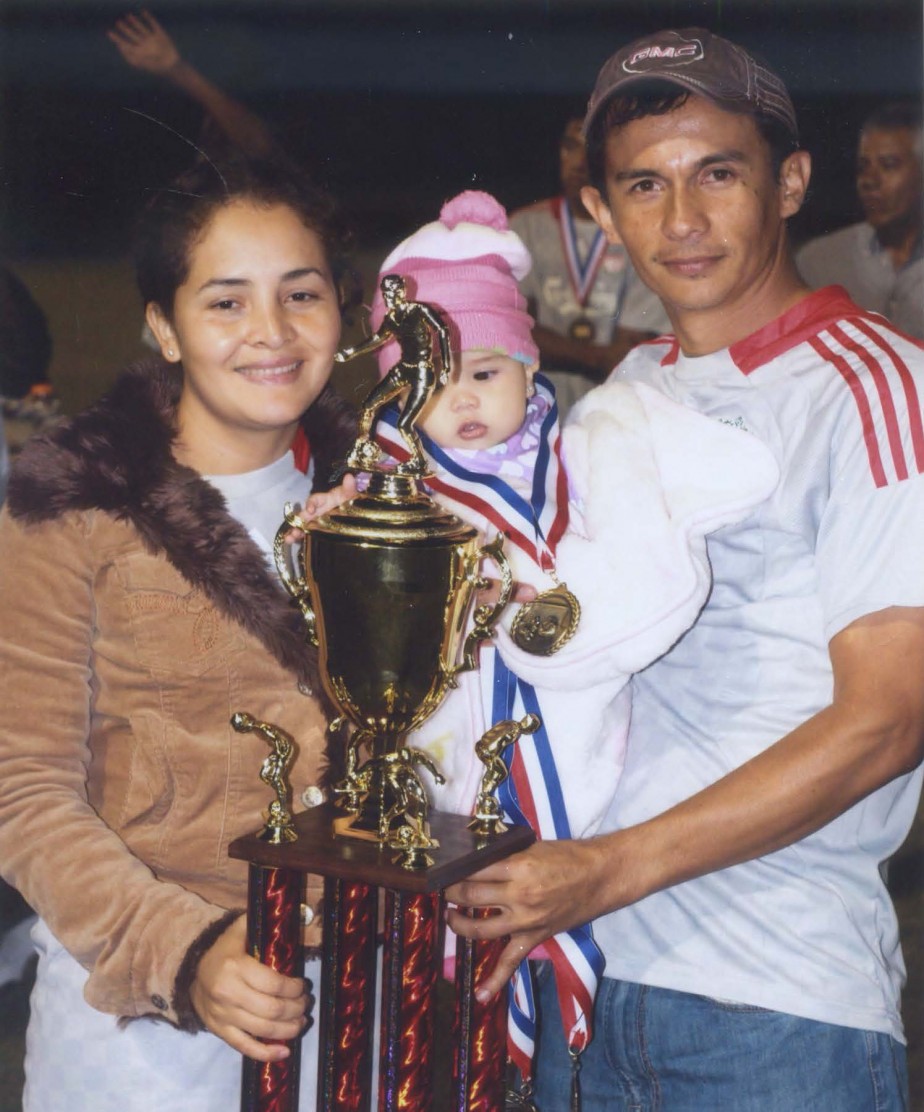 He did not come home from the store, pregnant partner left waiting
Loving Father of Five to be Deported for Expired Vehicle Registration: Stop Separating Families!
Comments