Alabama Father With No Criminal Record Detained, Could Be Deported Without Meeting His New Baby 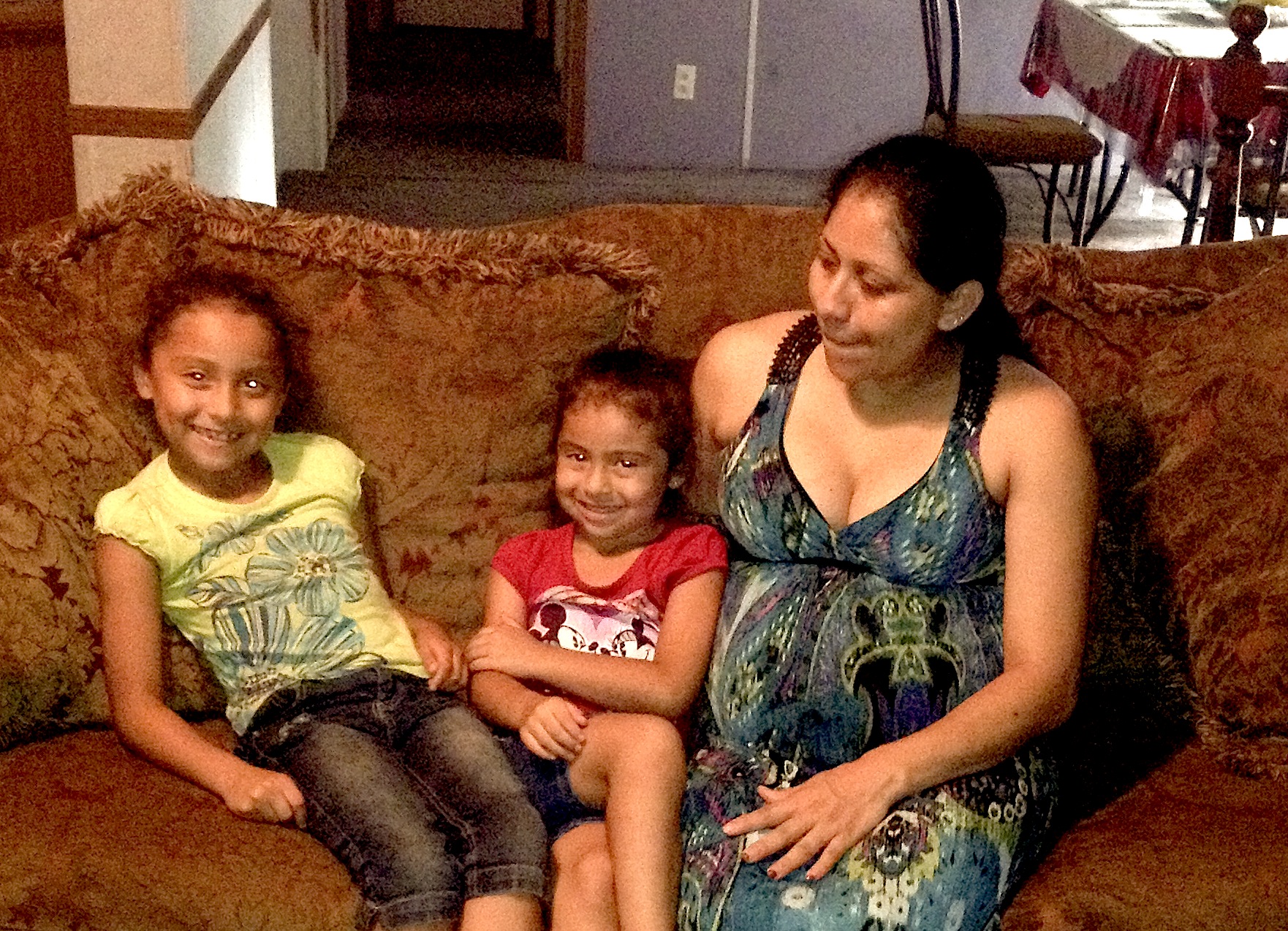 Santos Portillo-Reyes was working at a small recyclery in rural Alabama, when local police and Immigration and Customs Enforcement (ICE) agents came to his workplace. The employer was taken into police custody, while the employees, including Santos, were put in deportation proceedings. Since that day, Santos has not seen his family and has been detained at the La Salle Detention facility in Louisiana.

Santos has 2 U.S. citizen daughters who are 5 and 7 years old, as well as a new born baby whom he has not met. Since he is the sole breadwinner, and his wife cannot work, the family has been going through extreme economic hardship.

Although Santos has no criminal record and he has lived in the US for over 15 years, ICE has continued to detain him because of two prior encounters with immigration agents at the border. However, we strongly believe that he is not a danger to his community, and is very needed by his family.

UPDATE: Santos has been granted a stay of removal and has been released to his family! 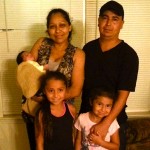 Support for release of Mr. Portillo-Reyes

I am writing to you as a concerned member of the community regarding the deportation of Mr. Santos Mercedes Portillo-Reyes (A 094 059 251) currently detained at the La Salle Detention Facility in Louisiana.

I understand that Mr. Portillo Reyes has been deported in the past, however, I urge you to consider the positive factors in his case, including the wide-spread support he has from his community and the suffering that his family will experience should he be deported.

Father of 5 and Wisconsin Permanent Resident to be Deported for 14 Year Old Conviction
Wilmer Was Deported Friday, ICE Must Stop Deportation of Yestel
Comments