Traffic Stop Could Lead to Deportation of Illinois Father 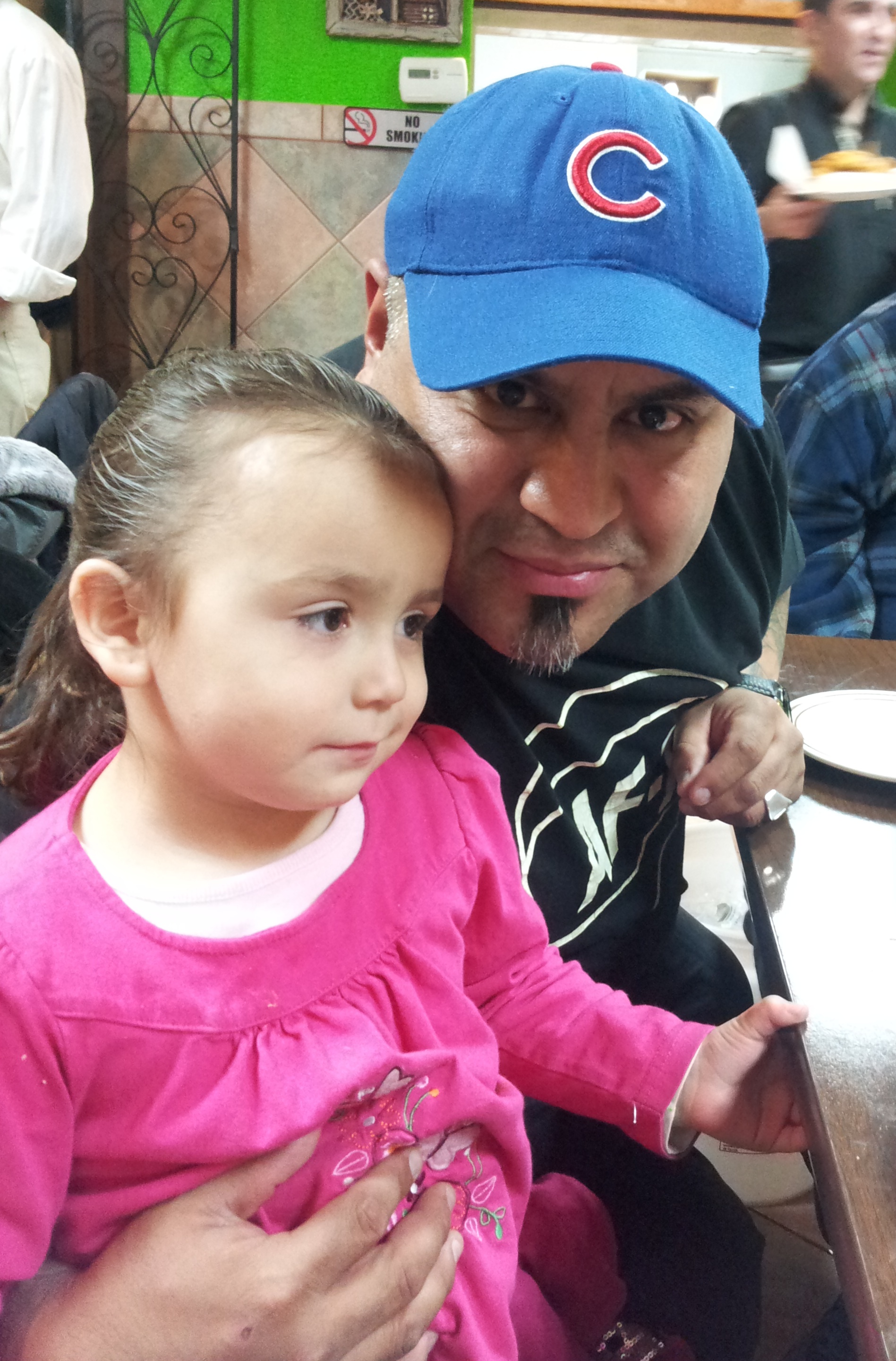 UPDATE: Despite overwhelming community support, Octavio was deported to Mexico. Thank you for all of your calls and e-mails.

Octavio came to the United States at 17, fleeing abuse from his father in Guanajuato, Mexico in 1985. In early April, he was driving from work and had parked outside his house, when police drove up to his car, and told him that he had run a stop sign two blocks back. The police officer asked to see his driver’s license, but Octavio questioned the officer’s actions instead, arguing that he was already parked in front of his house. Eventually, Octavio told the officer that he could not provide a driver’s license due to his immigration status, and he was arrested.

Octavio was released from jail almost immediately, but 3 weeks later several immigration agents showed up in front of his house and detained him. He is now being held in Dodge County Facility in Wisconsin. Octavio is the main provider of his family, he is a hard worker, a father to a US citizen. But he has one prior deportation from 1997, when he visited Mexico due to a death in the family and was stopped at the border.

Now he is being deported after living in the United States since 1987. He fears getting deported to Mexico because of the increasing violence in Guanajuato; some of his relatives in Mexico have been killed or are currently missing.

Please send an e-mail to ICE in support of Octavio, and help us bring him back with his family.

Chicago Day Laborer Targeted by ICE Fights To Remain with His Children, Against Deportations
Illinois Father of 3 To be Deported After Home Raid
Comments