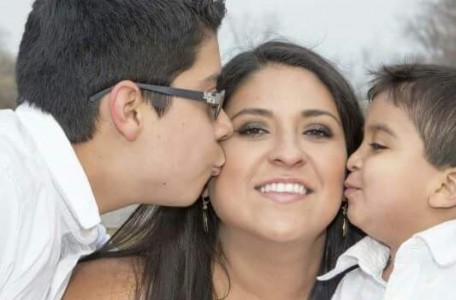 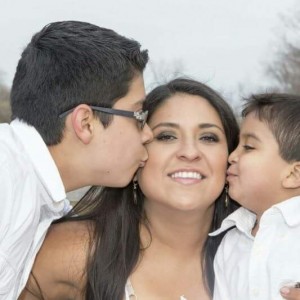 However, this morning CBP put Lesly on a plane and deported her to Mexico with her two youngest children, including her 6 month old son whom she was still nursing. Her 11-year old and her husband remain in the country. END_OF_DOCUMENT_TOKEN_TO_BE_REPLACED

The Unstoppable Movement to Stop Deportations 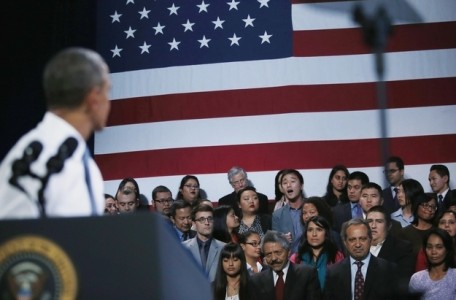 Early Monday morning, three young women from the Inland Empire Immigrant Youth Coalition locked themselves to the gates of the Adelanto Detention Center to protest unjust deportations and the inhumane treatment of inmates inside. Read more
Search the Blog
Video: Accompany the Struggle to Say No More Deportations
Click to Stop their Deportations