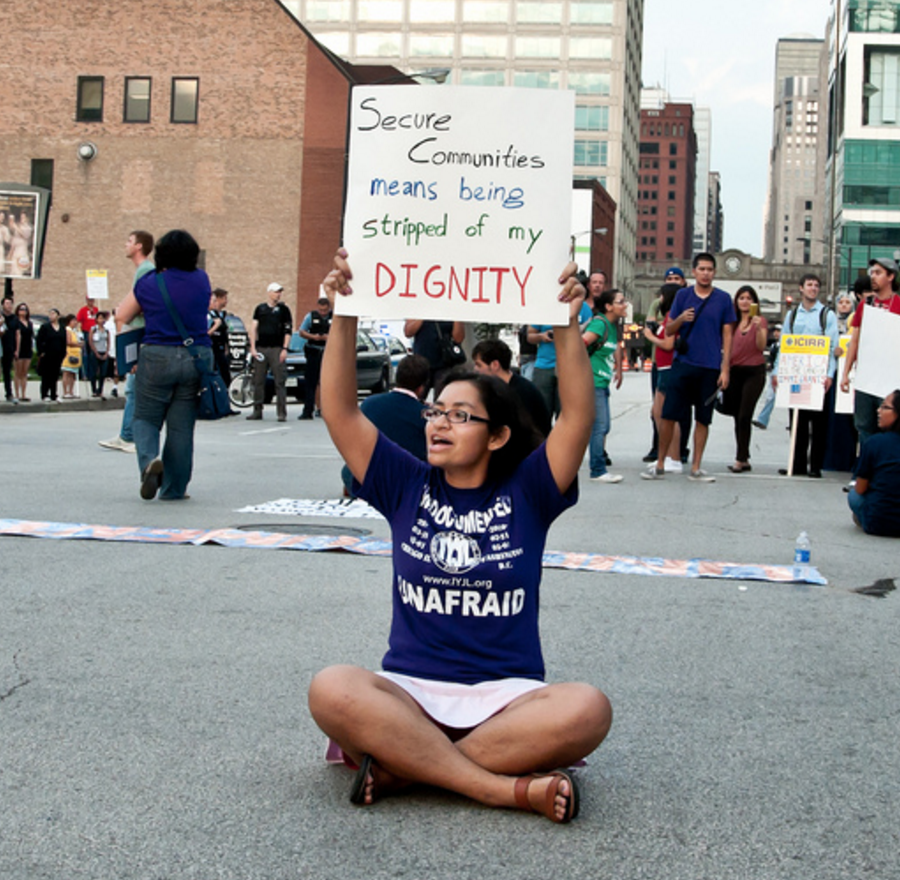 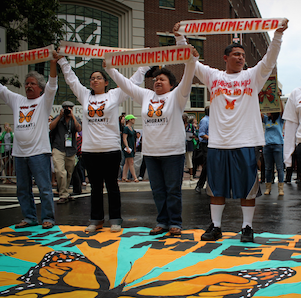 Ireri Unzueta Carrasco is an educator, gardener, daughter and sister. Since 2010 when immigrant youth first came out of the shadows, she’s been part of the push of undocumented people struggling for civil and human rights.

Now she is suing the U.S. Citizenship and Immigration Services (USCIS), the agency within the Department of Homeland Security that processes deferred action requests, to challenge its punishing decision to deny her daca renewal.

The agency says that her involvement in the political protests that moved the President to create the deportation relief program is grounds to reject her application on “public safety” concerns.

Ireri was arrested four times but never convicted in her acts of protest as a member of the Immigrant Youth Justice League and Organized Communities Against Deportations. She participated in the first ever National Coming Out of the Shadows day and has been an advocate for immigrant rights.

“The decision and the file as a whole was re-reviewed by multiple supervisors. The decision to deny the I-821D was not in error. Ms. Unzueta’s case raised public safety concerns and it was determined deferred action wasn’t appropriate in this case…”

With a coalition of over 140 organizations and close to 1,000 teachers writing in support of her case, Ireri is suing DHS and USCIS with representation by Mony Ruiz-Velasco, of PASO- West Suburban Action Project and the National Immigrant Justice Center.