Description: Inspired by the Human Rights Campaign logo, the equality symbol now represents the number of of people waiting in this country for immigration reform.

Bio: Steve Alfaro is an artist and activist from Los Angeles, California. As an art student he interned as a motion graphics designer at LAT V, a bilingual music and entertainment network. He went on to work at SiT V (now Nuvo TV), a leading cable channel for bicultural Latinos, where he helped develop branding campaigns for reality shows including Jammin’, Model Latina, and the Crash the Parties political reporting contest. In 2008 he joined Voto Latino in Washington DC, the nation’s leading non-profit organization dedicated to increasing civic participation within Latino youth. He has overseen the design of Voto Latino’s award winning initiatives for the past four years. His work has garnered multiple awards and recognitions including a Webby recognition Award for Crash the Parties a MySpace Impact Award for Online Organizing and in 2011, Voto Latino was nominated for an Emmy award for their town hall special with MSNBC. Steve also continues to contribute as an independent artist; in 2009 he displayed his work at the
Manifest HOPE exhibit held before the inauguration of President Barack Obama, and in 2011, GOOD Magazine and the Harvard Journal of Hispanic Policy highlighted his work. 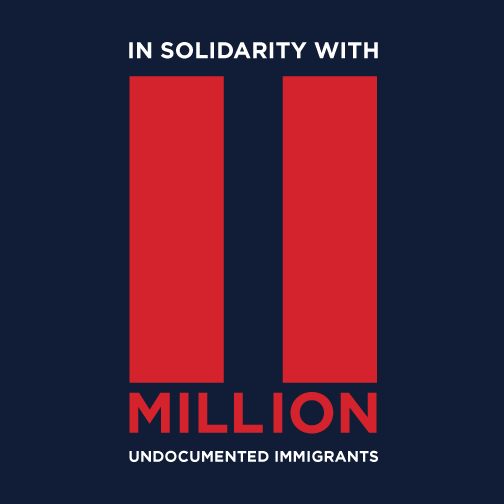