ICE Did Not Want to Leave Empty-Handed, So They Detained Francisco, Georgia Father of Two 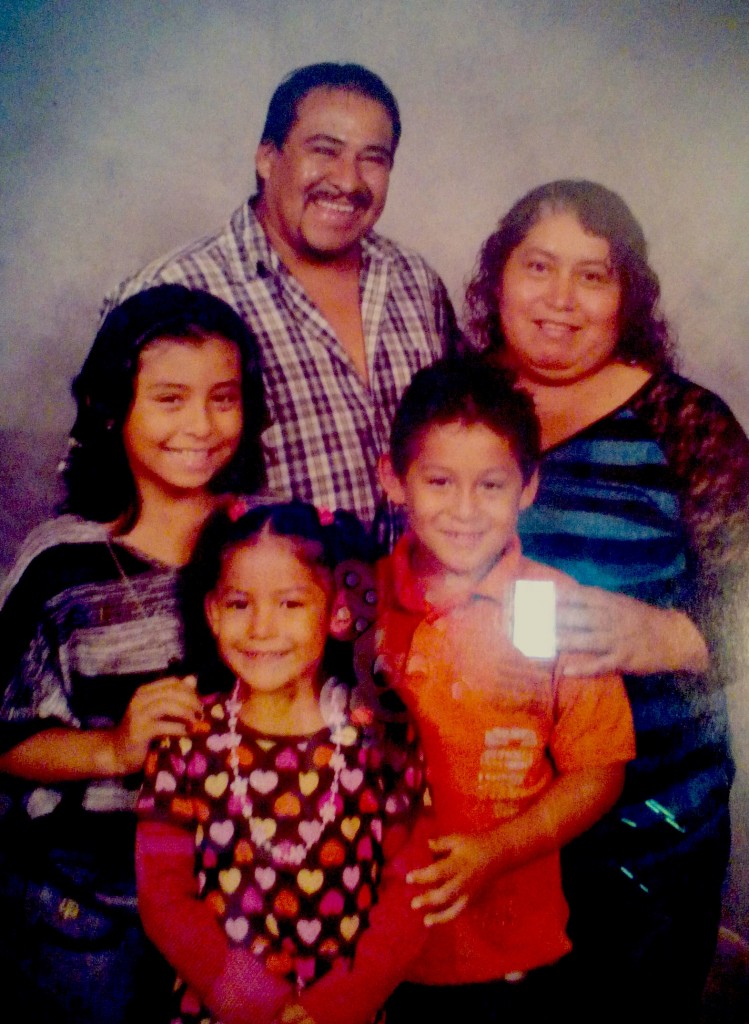 Francisco was arrested by Immigration and Customs Enforcement (ICE) while he was at work. ICE agents showed up to his workplace because they were looking for someone else, and when they could not find that individual, they asked Francisco and his co-worker for identification.

Francisco is the father of two U.S. citizen children, has lived in the United States for 15 years, he has no criminal record,  he has never been detained by ICE, and he is a member of the Georgia Latino Alliance for Human Rights. The Georgia ICE Field office could close Francisco’s case and release him from detention, but instead has given him a $10,000 bond that his family cannot afford.

Join us in urging ICE to release Francisco without a bond, and stop his deportation.

I am writing to support the release of Mr. Francisco Garcia-Jacobo (A 206-650-452) without a bond, currently detained at Irwin County Detention Center in Ocilla, Georgia. Mr. Garcia-Jacobo was detained by Immigration and Customs Enforcement (ICE) agents while he was at work. The agents showed up to his workplace because they were looking for someone else, and when they could not find that individual, they asked Mr. Garcia-Jacobo and his co-worker for identification.

These actions from ICE agents are unacceptable, especially considering that Mr. Garcia-Jacobo is an excellent candidate for prosecutorial discretion. He is a valuable member of our community; he has lived in the U.S. for 15 years; he has two U.S. citizen children, 7 and nine years old, who depend on him economically. Mr. Garcia-Jacobo also has no criminal record, no prior contact with ICE, and has not been deported before.

Mr. Garcia-Jacobo has been in detention for five days, and was given an immigration bond of $10,000. He is a dedicated community member, has 2 US citizen children, and is member of the Georgia Latino Alliance for Human Rights, which is supporting his release. Unfortunately, his family is unable to gather this amount of money. For these reasons, I am supporting the release of Mr. Garcia-Jacobo without a bond, and for his deportation to be closed.