Please help me keep my dad from getting deported 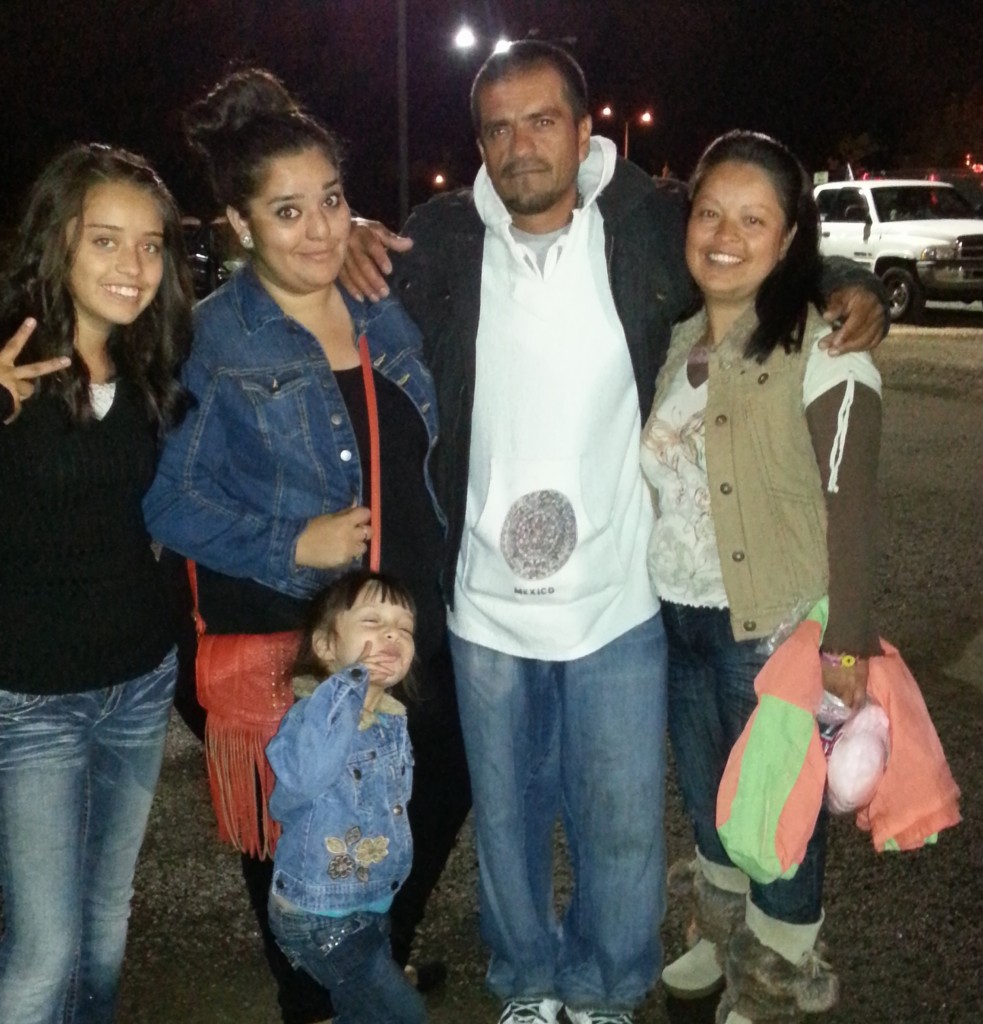 Update: On Friday at his immigration check-in he was granted a one-year administrative stay of removal.

My name is Brenda Robles, and I want to ask you to help me stop the deportation of my dad Jose Alberto Robles Martinez (A#200 686 160).

My dad immigrated to the United States from Mexico looking for a better future for our family. He wanted a better education for his daughters. I am his older daughter and I qualify for the Deferred Action for Childhood arrivals, so does my sister, and my baby sister is a US Citizen. We all deserve to have our dad by our side. We really need him by our side so we can continue our education. My dad supports my two sisters and I. He is the reason why we can now call the US our home, because he left everything behind to be able to provide us with a better future.

One day my dad was having an argument and the neighbors called the police and from there he was sent to the Detention Center even though there were actually no charges against him. He spent several weeks inside the detention center and those were the worst days of our lives. We have been suffering from anxiety and we continue to worry about what our future is going to be.

The United States is my dad’s home. He wants nothing more than to serve his community here in the United States, so please help my dad stay here in Washington State with his family and community. Please send an e-mail to ICE in support of my dad by signing below.

I am writing in support of Mr. Jose Alberto Robles Martinez (A#200 686 160). Mr. Robles Martinez is currently facing being separated from his family and his children, including one U.S. citizen daughter and two children who qualify for the Deferred Action for Childhood Arrivals program. He is a good father, a contributing member of his community, and has no criminal record.

Mr. Robles Martinez came to the United States looking for a better future for his family. He was placed in deportation proceedings after the police were called during a mild argument with the neighbors. Although he was not charged, he was placed in removal proceedings due to a past deportation from 1998. Since then, his family has suffered extremely due to anxiety and depression, including his children.

I urge you to please intervene in the removal of Mr. Robles Martinez by exercising prosecutorial discretion and closing his case.

Update: On Friday at his immigration check-in he was granted a one-year administrative stay of removal.

Organizational Sign-On Letter to Request Stop to Deportation of New Orleans Workers and Parents Detained During ICE Raids
Gustavo’s Children are Sick from Not Seeing Their Father, Detained After Traffic Citation
Comments