DACA recipient on ICE hold after “not guilty” verdict

UPDATE: Juan Carlos just called us and said that his ICE hold was released, and he is back with his mother. Next, we’ll be working on making sure that he is able to keep his DACA and work permit, which at this point are still being revoked by ICE.

Juan Carlos Amaya Zelaya (A# 098591314) was approved for Deferred Action for Childhood Arrivals (DACA), but three days after getting his card, he was arrested and charged with possession of marihuana. A public defender advised him to declare himself guilty, and said that it would not affect his immigration status. But a few days later, he received a letter from Homeland Security, asking for his DACA  and work-permit back.

On Friday August 23, 2013, he went to trial one more time with a new attorney, and he was found “not guilty” by the jury, clearing him of all criminal charges. Yet, he has not been released, because the ICE hold continues to be in place.

Juan Carlos came from El Salvador when he was 13 years old, and has lived in Virginia ever since. He has no past criminal history, graduated from high school in the U.S. and was approved for DACA until his arrest. He was arrested after hosting a party where police found a small amount of marihuana, which they charged Juan Carlos with.

We will be working with his family to make sure that he can ask for his DACA back, and that he does not get deported. Meanwhile, we need to work to release him from jail.  Please take action to ask that his ICE hold be lifted, so he can be back with his family. 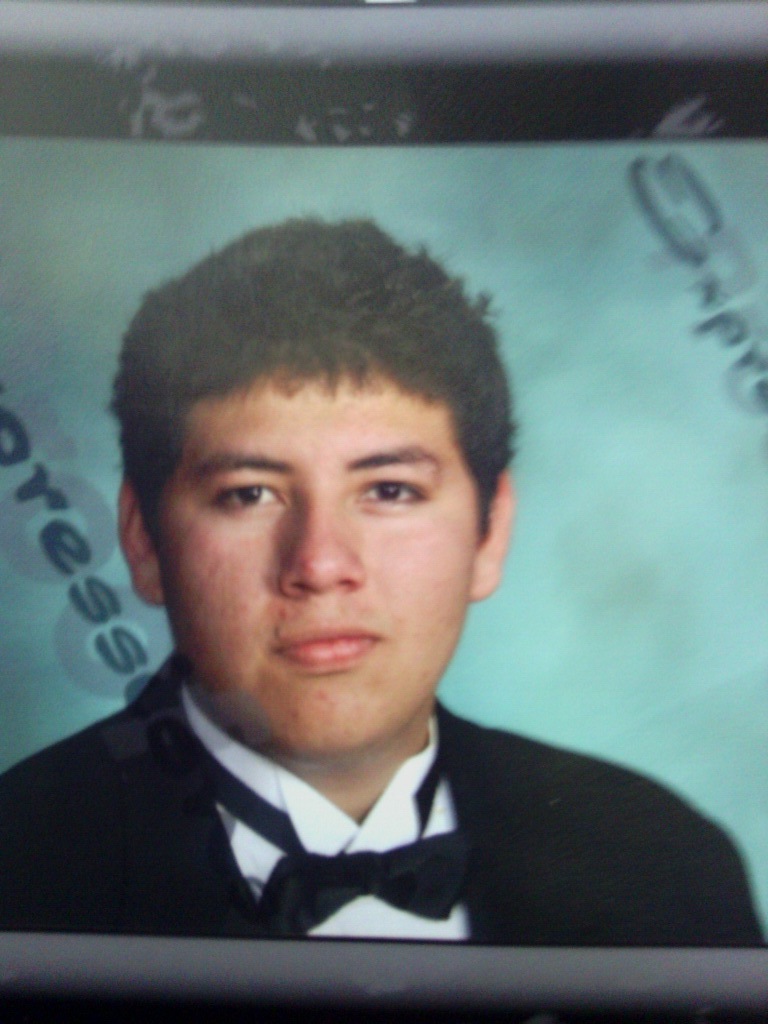