Please Help Get My Dad Josue Out of Detention

My youngest brother is  4 years old and he always asks about his dad. His dad missed his 4th birthday because he’s being detained and facing deportation.  How do you explain to a 4 year old that according to the unjust law, he may never see his father again because he doesn’t have the documents to stay here?

My family isn’t the same now.  The only thing we look forward to anymore are the 20 minute phone calls we have with our dad. My mom is working three jobs now to support the family, for us to have food and a roof over our heads. Sometimes even the money she makes by working three jobs isn’t enough.  It hurts to see my mom sad all the time. It’s hard watching your family fall apart.

Maria Carrizo’s father, Josue Martinez Rivera (A#098-79-7214), has been detained at Suffox Detention Center after being stopped by a police officer while driving his car. Although the reason for his stop has not been made clear, when the police officer ran his name, he was arrested and placed in deportation proceedings.

Josue is a caring father, has no criminal history, and is a person of good moral charachter. His name was on the police database because when he first entered the United States, he was detained by Border Patrol, but remained in the country to raise his daughters.

Now his entire family is fighting to get him out of detention. Please help us keek this family together by sending an e-mail to immigration in support of Josue. 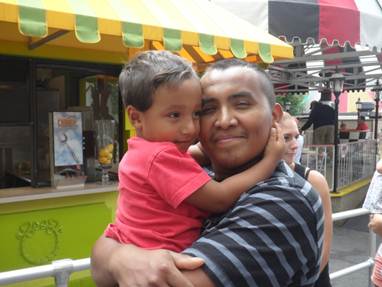 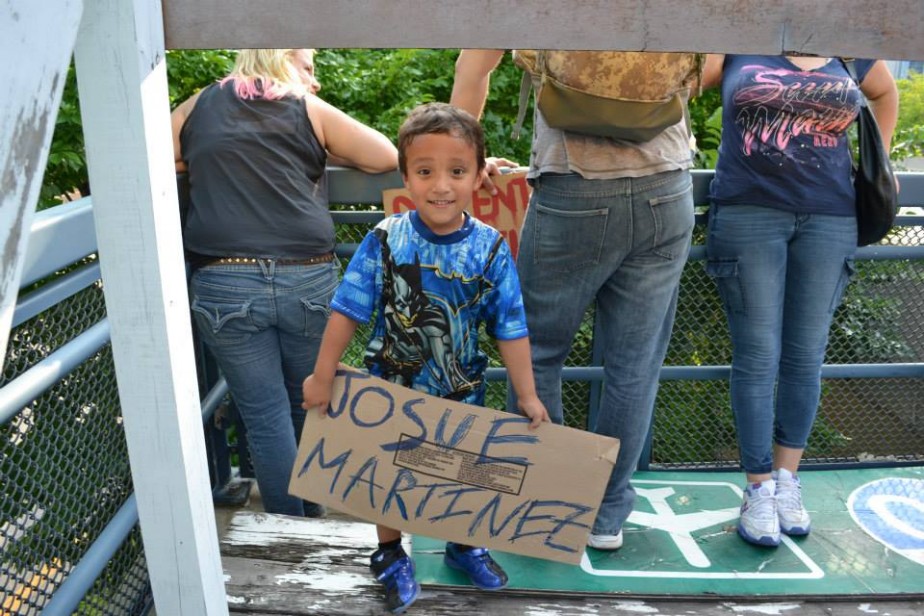 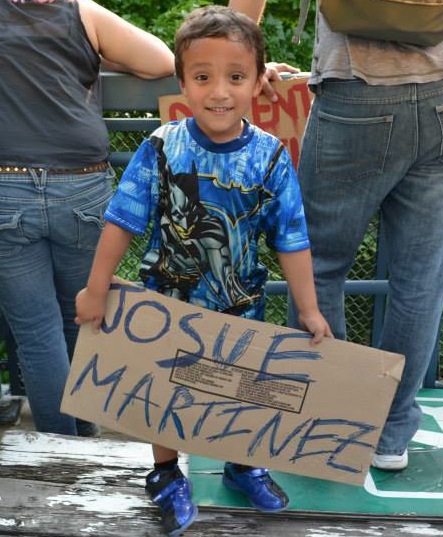