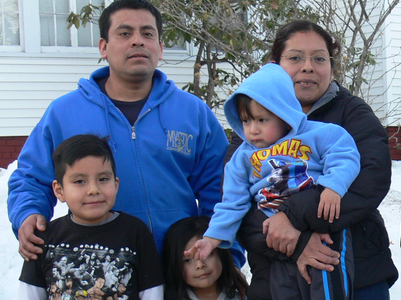 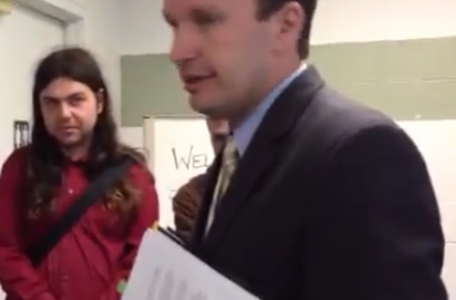 Jose Maria Islas of New Haven caught a break this week, at least for a while, in his desire to keep from being deported to his native Mexico by U.S. Immigration and Customs Enforcement.

His lawyer, Danielle Briand, thinks that since ICE is considering their request for a stay of removal, Islas ultimately will be given the stay and allowed to remain in the United States.

If Islas is not deported, it will mean he can work at a job that is low-paying for most Americans but allows him to earn the money he needs to support his wife and son in their village in the Mexican state of Puebla.

Islas’ case has gotten high visibility because of the support he’s received from our U.S. senators and representative, as well as from many in the community who have made their voices heard on his behalf.

We hope ICE will use its discretion and grant Islas an indefinite stay, as he has requested, for two reasons.

First, Congress is in the midst of debating immigration reform. The result could directly affect the ability of immigrants like Islas to stay in the United States.

Second, it’s the humanitarian thing to do, for a man who has no criminal record (charges against him resulted from a case of mistaken identity and were erased), works hard and came here because he could not earn a living wage at home.