After Being Detained During Bible Study, Omar Gets Order of Supervision

Campaign update:  Today Omar found out today that instead of being deported, he will be able to remain in the U.S. under order of supervision. Prosecutorial discretion had been denied 2 times by the New Orleans ICE office, but his family and community did not give up. It was thanks to all the community support and calls that Omar will be able to continue fighting to stay, along with his family.

On June 26th Omar and his family were at his neighbors home participating in their weekly bible-study, when they were interrupted by immigration agents at the door. They asked the 5 men at the house – including Omar – to step outside, handcuffed them, and fingerprinted them.

Eight years ago, Omar missed his immigration court, in part due to the disaster created by Hurricane Katrina, and unbeknownst to him he was ordered deported. When ICE fingerprinted him, this record came up, and he was taken into custody and into immigration detention.

Omar has two U.S. citizen daughters, a 5 month old, and a 4 year old. The oldest one suffers from various health problems, and like the rest of her family, depends on her father for economic and emotional support. He has no criminal record, and is an active member of the New Orleans Congress of Day Laborers, fighting for immigrant rights. 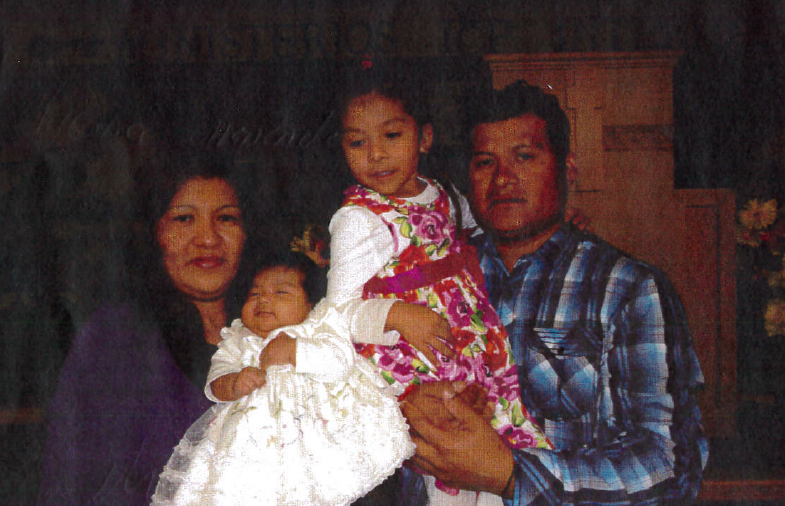