END_OF_DOCUMENT_TOKEN_TO_BE_REPLACED

Undocumented Youth Ask President for Answers After Interrupting His Speech 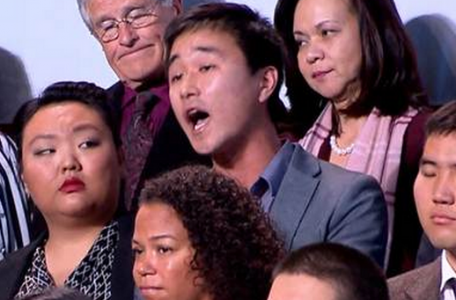